The terrorists also killed 8 people during this period. Government officials often used to visit this hotel for meetings, and that is why it was on the target of terrorists. 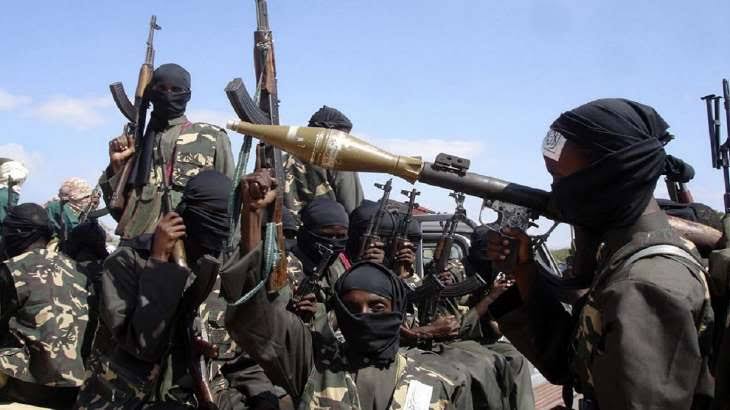 The army and other forces freed 60 people held hostage in a hotel in Somalia's capital Mogadishu during an operation. Many terrorists were also killed in this operation and a security personnel also died. According to reports, Islamic extremists held dozens of people hostage in this hotel in Mogadishu for more than 18 hours. The terrorists also killed 8 people during this period. Government officials often used to visit this hotel for meetings, and that is why it was on the target of terrorists.

Giving details about the entire operation, police spokesman Sadiq Dodish said that all the terrorists who were taking people hostage in Villa Rosa Hotel were killed and a security guard also died during this. The spokesman said that around 60 people trapped in the hotel have been freed and none of them was injured. However, it is not yet clear whether anyone is missing or not. According to Dodish, five attackers were killed by security forces while the sixth blew himself up.

Islamic terrorist organization Al Shabaab has claimed responsibility for the attack. Al Shabaab claimed on Sunday that its fighters had attacked the hotel. Many government officials were also present there when the hotel was attacked. One of them told that he and some other people together broke open a door and somehow came out of the hotel. The attack is an example of Al Shabaab's growing power in the country as President Hassan Sheikh Mahmoud's government tries to contain them.