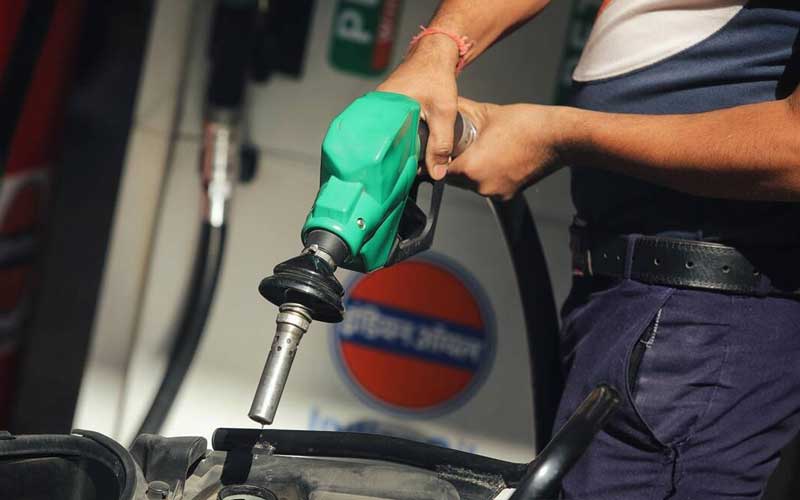 Looming large on a common man's daily expense, the petrol prices in Delhi shooted to a whopping 100.95 per litre whereas diesel soared at 88.2 per litre. These price, recorded at Bharat Petroleum on July 10th is after 38 days of continuous surge in petrol and diesel prices since May 4th.

The financial hub Mumbai became the first metro in the country where petrol was being sold for more than Rs 100 per litre. In Mumbai also, the petrol priced remained unchanged and retailed at an all-time high of Rs 106.97 a litre. Diesel is sold at Rs 97.5 per litre in Maharashtra’s capital.

These three states are new entries in the growing list of states where fuel is at over Rs 100-a-litre mark. States, where petrol had reached those levels over the past few weeks, include Rajasthan, Madhya Pradesh, Maharashtra, Andhra Pradesh, Telangana, Karnataka, Jammu and Kashmir, Odisha, Tamil Nadu, Kerala, Bihar, Punjab, Ladakh, Sikkim and Puducherry.

Finally, after reaching an all time high, fuel prices remained unchanged in many states.

Recently appointed Oil Minister Hardeep Singh Puri refused to comment on the issue earlier this week, "Give me some time. I need to be briefed on the issues," he had said soon after taking charge of the ministry.