Smriti Irani said that Congress is doing character assessment of her daughter by making such allegations. The Union Minister had challenged Rahul Gandhi to contest from Amethi again and said that she would defeat him again. 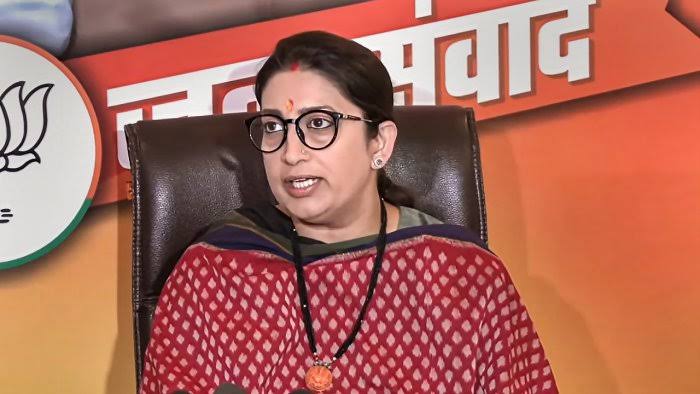 However, even before this, Smriti Irani has told the allegations of Congress as false. She said on Saturday that her daughter is 18 years old. The daughter is a first year student of the college and is not running any bar.