Skyroot Aerospace, an Indian space company, has raised $11 million in a Series A round of investment. This is nearly ten times the $1.5 million earned in 2018 by rocket builders Pawan Kumar Chandana and Naga Bharath Daka. 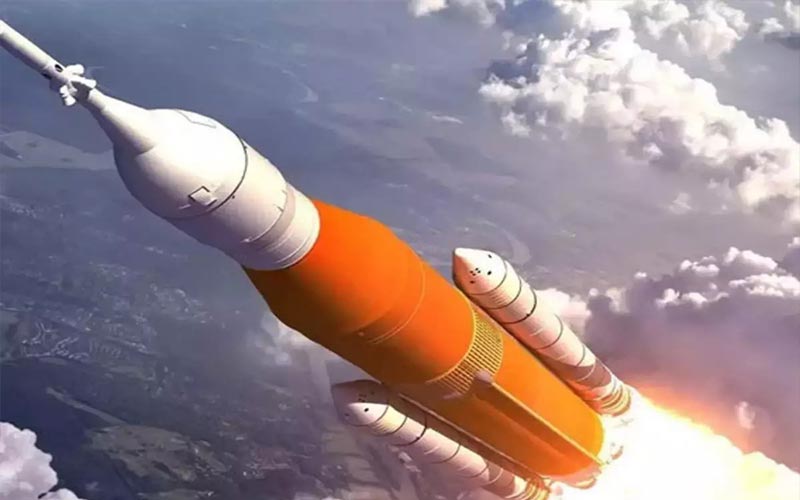 Skyroot Aerospace, an Indian space company, has raised $11 million in a Series A round of investment. This is nearly ten times the $1.5 million earned in 2018 by rocket builders Pawan Kumar Chandana and Naga Bharath Daka.

“We hope to raise $40 million more to finance our ambitious growth plans over the next few years,” said Daka, the Hyderabad-based company's co-founder and chief operating officer (COO). The series A-amount will be used for the company's rocket programme and the launch of its flagship vehicle, Vikram-1.

Skyroot Aerospace, on the other hand, isn't the only space startup to receive new funding. Agnikul Cosmos, based in Chennai, raised $11 million in a Series A round of funding, the biggest investment in the space startup scene for both companies since the Indian government opened up the market to private participation less than a year ago.

As per Chandana, Skyroot Aerospace had been planning to make an announcement for a long time, but the team was waiting for the COVID-19 situation to improve. "We had more time for design," he said, "which helped us optimise our vehicle and resulted in substantial cost and time savings."

Anil Kumar Chalamalasetty and Mahesh Kolli, co-founders of Greenko Group, led Skyroot Aerospace's Series A. Both of them, as well as Solar Group, a major space and defence supplier, will now serve on the startup's board of directors. Former WhatsApp global business leader Neeraj Arora, Myntra and CureFit founder Mukesh Bansal — who is also the original investor from 2018 — Graph Ventures and Worldquant Ventures are among the other prominent investors.

Agnikul Cosmos had to deal with the COVID-19 pandemic and the resulting lockdowns. “There have been some delays due to the COVID-19 situation, but we expect to launch our first mission in the second half of next year,” said Srinath Ravichandran, co-founder and CEO of Agnikul Cosmos.

Mayfield India led the Series A round of support. Anand Mahindra, Naval Ravikant, Nithin Kamath, and Balaji Srinivasan are among the angel investors who have thrown their hats in the ring.