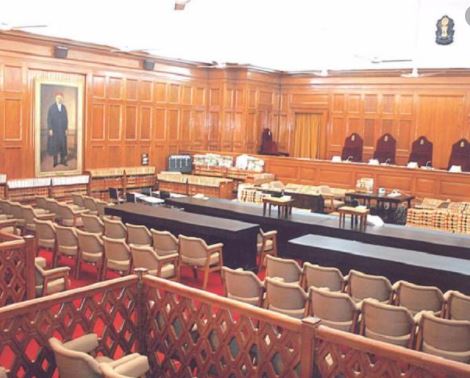 Their plea stated that that if the data and research of academicians are tampered with or damaged, "the loss to research in the sciences and social sciences is considerable and often irreplaceable."

Furthermore they have requested the Supreme Court for guidelines to govern investigating agencies while seizing personal digital devices, otherwise it would amount to “loss of research work” permanently.

The petitioners have raised concern over an “entirely unguided power exercised by investigative agencies in seizing their research material” "The academic community does and stores its research and writing in the electronic or digital medium, and the threat of damage, distortion, loss or premature exposure of academic or literary work in the event of seizure of electronic devices is considerable," the petition stated.

The petition raised concern and directed the SCs attention to the fact that there is no procedure or guideline stipulated in any law or even in most police manuals of an appropriate method of recovery of electronic/digital material, which is distinct from the recovery of other kinds of material. The also referred to the to Article 15(1)(c) of the International Covenant on

Economic, Social and Cultural Rights ratified by India, contending that the same binds State Parties to protect the moral and material interest in any scientific, literary or artistic work.

The Supreme Court has agreed to examine a plea by a group of academics and researchers in quest of directions to the Central government and States to lay down guidelines thus govern investigating agencies in the country with respect to seizure, examination and preservation of personal digital and electronic devices and their contents.

A Bench of Justices Sanjay Kishan Kaul and R Subhash Reddy on March 26 issued notice to the Central government on the plea.