Lucky Ali, also known as Maqsood Mahmood Ali, is an Indian singer, songwriter, and actor. He became a big player in Indipop during the 1990s, with several popular singles and albums 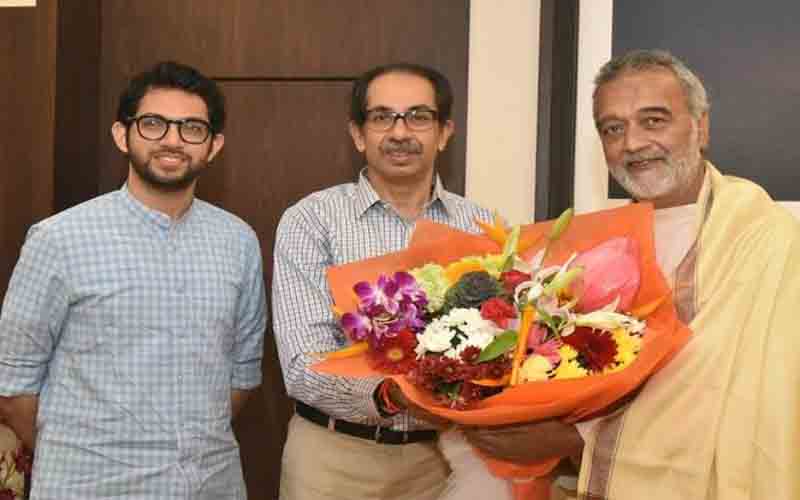 Lucky Ali's songs have endured the test of time. People of all generations can relate to his music, whether it's from indie albums or Bollywood tunes. He is now not working in Hindi films, but he is keeping his fans enthralled with concerts across the country. The musician recently paid Maharashtra Chief Minister Uddhav Thackeray a visit.

With the album Sunoh, Ali made his debut in the Indian music industry, establishing himself as a singer. This album earned numerous honors in Indian music, including the 1996 Screen Award for Best Pop Male Vocalist and the Channel V Viewers Choice Award in 1997. It spent 60 weeks in the top three of the MTV Asia Charts.

In his Instagram post, he wrote, "I had the honour & privilege of meeting The Honourable Chief Minister of Maharashtra Uddhav Thakeray ji. As an artist to an artist we shared a few warm moments and spoke about music and photography. His son minister Aditya Thackeray has a cheerful and happy personality, leaving me to the car and opening the door I felt the respect he has for his elders." "Mumbai is my birthplace and I’m glad it’s in good hands.", he added.

In 2020, Lucky made news once more after the cover of his hit song O Sanam went viral. The official handle of Maharashtra's CM also shared Lucky Ali's post on their story.