Earlier in the case of KK's death in Kolkata on Tuesday evening, nothing unusual has been found in his post-mortem report. However, the final report will be available after 72 hours. 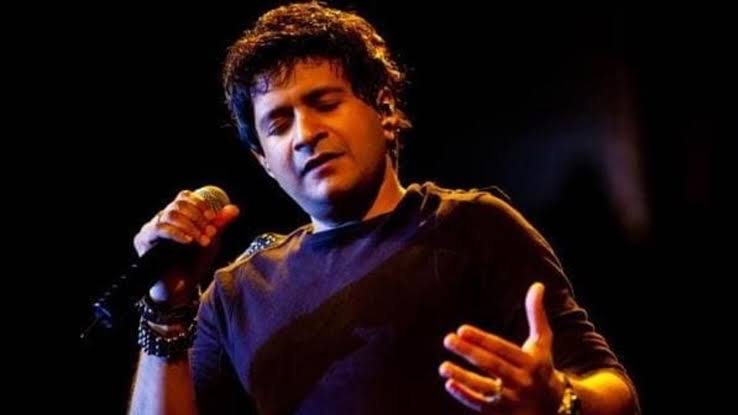 The famous playback singer of Bollywood, Krishnakumar merged with Kunnath i.e. KK Panchatattva. He was cremated in Mumbai. KK's son has lit fire to the father. During this, his fans and many stars joined KK's last journey to pay tribute to him.

The famous singer was given a gun salute at Rabindra Sadan in Kolkata. Chief Minister Mamata Banerjee, her colleague ministers and many famous personalities of the Bengali film world were present on this occasion. Huge crowd paid emotional tribute to his body.

The post-mortem of KK's body was done at Kolkata's Super Specialty Hospital SSKM. On the other hand, KK's wife Jaya Kunnath and son Nakul Krishna Kunnath have reached Kolkata at 9:00 am today. After the post-mortem, he is preparing to take the body to Mumbai.The body will reach Mumbai in the evening. A live concert of KK was organized on Tuesday evening at Nazrul Manch of Gurudas Mahavidyalaya in Ultadanga, Kolkata.

According to the eyewitnesses present in the concert, there was an excessive crowd of people in the auditorium. Police are also scanning the CCTV footage of a five-star hotel in Kolkata where KK fell while climbing the stairs, Murlidhar Sharma, Joint Commissioner of Police (Crime), Kolkata Police, reached the hotel where KK was staying.