The famous singerArijit Singh’s mother 52 years old die due to covid after long treatment she tested negative but due to suffering a brain stroke on May 19 she died. 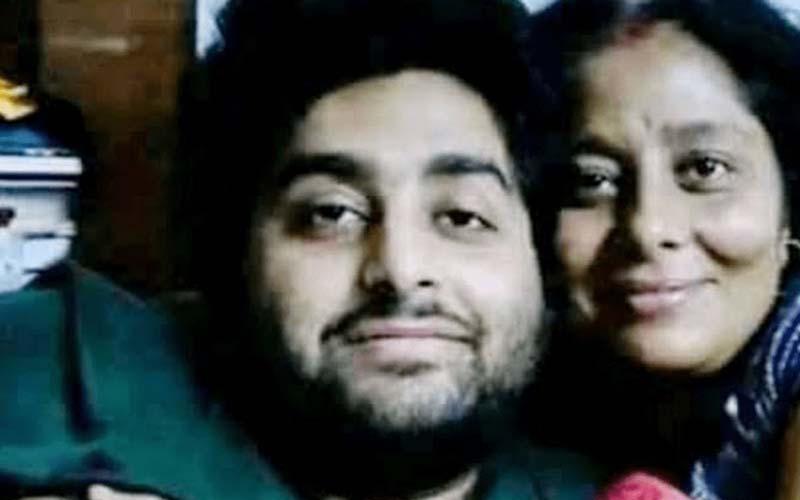 The Bollywood famous singer Arijit Singh's mother Aditi Singh fail to resistto COVID related complications. Reportedly, she was undergoing treatment in Kolkata for the deadly novel coronavirus and had tested negative on Monday, May 17, 2021. On 19 of may she died from brain stoke.

Arijit Singh's mother died Aditi Singh at age of 52 years old , she had tested negative for the viral disease on Monday but succumbed to a cerebral stroke late on Wednesday.

"She passed away last night around 11 pm. Singh, admitted with COVID, was put on ECMO (extracorporeal membrane oxygenation). She tested negative on Monday but succumbed to a cerebral stroke last night," an official statement issued by the medical establishment explained. Earlier, Bengali actress Swastika Mukherjee took to Twitter and was seeking blood for Arijit's ailing mother. She tweeted: “Need A- blood for singer Arijit Singh’s mother admitted in Amri Dhakuria. Need it today. Pls contact @swatihihihi with verified MALE DONORS." The post has now been deleted.

Arijit's mother’s dead body was taken from Kolkata to Murshidabad for the last rites on Thursday morning.

Arijit Singh became a top trend on Twitter after the news of his mother's sudden demise broke online. Several celebs and an ocean of fan following extended condolences to the singer, mourning his personal loss.its such big loss he had in this year . hope people are also understanding of losses of life because of corona and they should be aware to stay safe from corona , and follow the lockdown and rules.