Sidhu Musewala's funeral will be held in a while, lakhs of people gather to get the last glimpse

Musewala's last rites will be performed at the farm itself. The family had agreed for the post-mortem after the Chief Minister's assurance on Monday afternoon. 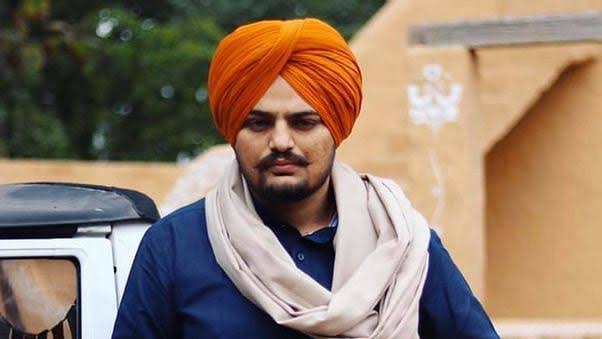 The last rites of Punjabi singer Sidhu Moosewala will be held on Tuesday in his native village Musa. Lakhs of his fans have reached here from far and wide. The police have made tight security arrangements.

Punjabi singer was murdered on Sunday late evening with 25 abuses. Moosewala has contested from Mansa seat in the Punjab Assembly elections. However, he had to face a crushing defeat.

In Bathinda, the police have detained the owner of the Toyota Corolla car used in the attack on Moosewala and a youth resident of a village in Thana Talwandi Sabo area. There are criminal cases registered against him in the past and the youth is being interrogated by the CIA staff. He is said to be a close friend of gangster Manpreet Singh alias Manna, accused in the murder of gangster Kulveer Naruana and lodged in Ferozepur Jail.

In the Moosewala murder case, the police have got a CCTV footage, about which it is being said that the suspects seen in it had attacked Moosewala. The police had sent this video to the district police chiefs to identify the suspects who were having food while sitting in a dhaba. According to police sources, among these suspects have been identified as Manpreet Khosa alias Mani of Moga district and Roopa of Patti of district Tarn Taran, who are associated with Jaggu Bhagwanpuria gang.