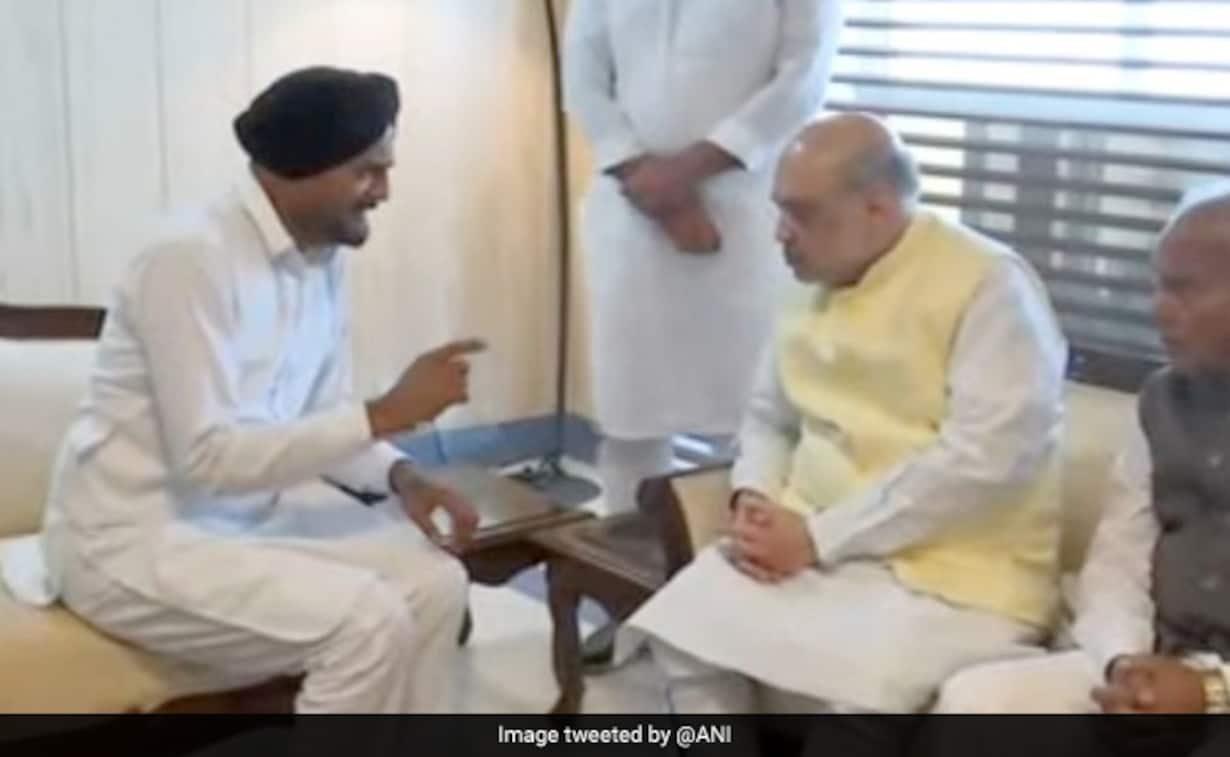 During the meeting, Moosewala's father Balkaur Singh told Home Minister Shah that his son was murdered in broad daylight. His only fault was that he rose from a small village to become famous. It has been 6 days but till now the murderer has not been caught. Those who killed Musewala are also being told from Rajasthan and Haryana. Therefore, it should be investigated by the Central Agency. Home Minister Shah assured them that the central government would extend its full help to the family in getting justice.

Earlier, the Punjab and Haryana High Court has refused to get the sitting judge to investigate the Moosewala murder case. On the demand of Moosewala's father, the Punjab government had sent a letter to the High Court Registrar. In the reply given to the government, it was said that it has never happened before that the High Court asks a sitting judge to investigate in such a case. Apart from this, the shortage of judges and pendency of cases have also been cited.

Musewala was murdered on 29 May in Jawaharke village of Mansa. On May 30, the family demanded an inquiry from the sitting judge of the High Court. He did not give permission for the post-mortem. After which Home Secretary Anurag Verma wrote a letter to the High Court Registrar. Only after that the post-mortem was done.

After the High Court's refusal, Bhagwant Mann's government had suggested the family to investigate with a retired High Court judge. He was also given 5 names. However, he is seeking a sitting judge.