According to sources, FBI has contacted Punjab Police through MEA. The conversation between the Punjab Police and America's FBI is considered to be a major step in the process of bringing Goldie Brar to India as soon as possible. 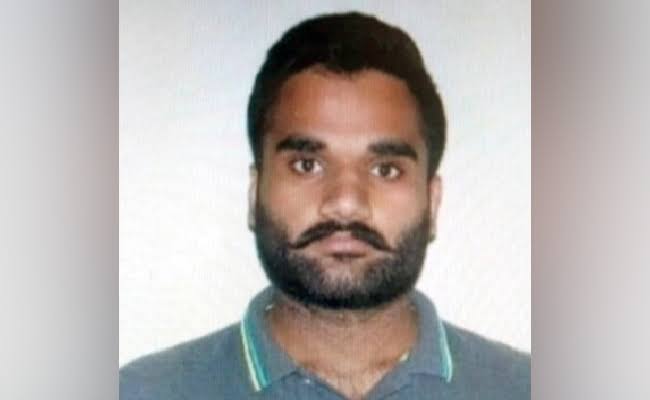 On December 2, quoting sources from India's intelligence agencies, this information came to the fore that Goldie Brar has been arrested in America. Intelligence agencies had strong information that Goldie had made his new hideout from Canada in California and during that time he had made the cities of Sacramento, FRIZOW, and Salt Lake in California as his safe house. Goldie Brar, a truck driver by profession in Canada, was feeling tremendous danger in Canada, one of the reasons behind that was also that there are a large number of fans of Musewala in Canada.

Shubhdeep Singh Sidhu, popularly known as Sidhu Musewala, was shot dead on May 29 in Mansa district of Punjab. Goldie Brar, a member of the Lawrence Bishnoi gang, took responsibility for the murder. Many big things came out in the post mortem report of Moose Wala. The post mortem report revealed that Sidhu Musewala was hit by 19 bullets and died within 15 minutes. Most of the bullets hit the right side of Musewala's body. The cause of death was said to be haemorrhage shock.