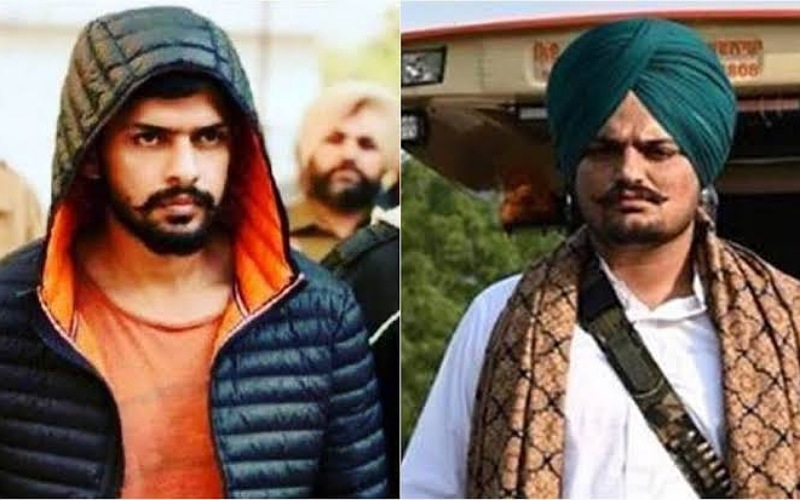 There has been a big disclosure in the Punjabi singer Sidhu Moosewala murder case. 5 gangsters of Lawrence gang together conspired to kill Musewala. Apart from Lawrence, it included Goldie Brar, Sachin Thapan, Anmol Bishnoi and Bikram Brar.

Anmol Bishnoi and Sachin Thapan played key roles in the entire plot. Both of these are also being told in Europe at the moment. From the reiki of these five gangsters to the murder of Moosewala, the sharps were giving direction to the shooters. This has been revealed in the investigation of Punjab Police after interrogating Lawrence.

The Lawrence gang was so envious of Moosewala that there was a conspiracy to murder in the Bulletproof Fortuner. This is the reason that the Russian weapon AN94 was used in the murder. Bulletproof glass can also be neutralized due to the rapid release of this weapon. Some gangsters went to Jalandhar to know what level of bulletproof Moosewala's Fortuner is where he had talked to the company on the pretext of getting Fortuner bulletproof. However, Punjab Police has not yet formally confirmed this.

Sidhu Musewala suspected that he might be murdered. So he was busy in the preparations for the rescue. He had made preparations to get bullet proof jackets from America. In September, he confirmed this to US-based arms dealer Vicky Mann Salaudi. Vicky said that he had a talk with Musewala about this. After which Musewala agreed about the level three hard bullet jacket. This jacket also stops the bullet of SLR. Musewala had said that he would find a friend and take this jacket. However, no friends came after that.

Punjab Police is on the lookout for 4 sharp shooters in the Moosewala murder case. This includes Priyavart Fauji and Ankit Sersa of Sonepat in Haryana. Monu Dagar has confirmed his involvement in the murder. He had arranged both of them for this murder. The remaining two sharp shooters are Jagroop Singh Roopa Amritsar and Moga's Manu Kusa.