On May 29, Punjabi singer Sidhu Moosewala was murdered by gunshots. Ankit was the key point of this murder and he shot Moosewala from the closest. 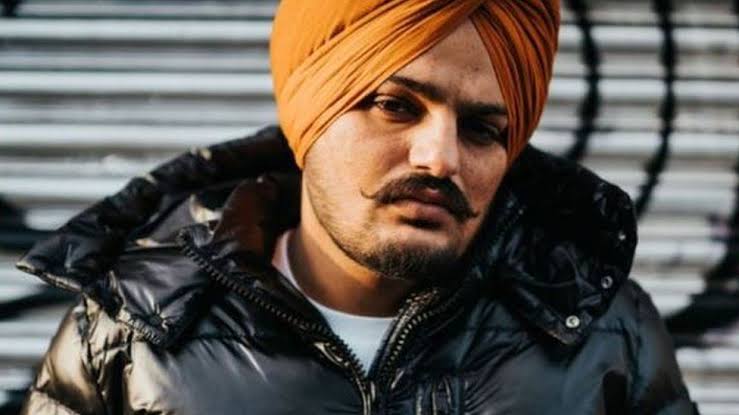 A big revelation has come to the fore in the Sidhu Moosewala murder case. Lawrence Bishnoi, who was lodged in Tihar Jail before Sidhu's murder, made his brother Anmol Bishnoi and his nephew Sachin Bishnoi escape from India through fake passports. Sachin Bishnoi had prepared the complete plan of attack on Moosewala. The passports of Lawrence's brother Anmol and nephew Sachin were made from the Delhi Regional Passport Office. India TV also has a picture of a fake passport of gangster Sachin Bishnoi.

Recently, shooter Ankit Sirsa was arrested by the Special Cell of Delhi Police in the murder case of Punjabi singer Sidhu Musewala. During this, the police had also caught Ankit's partner. Ankit Sirsa is the same shooter who shot Sidhu from close range. Now many surprising things have been known about this shooter. Ankit's age is said to be just 19 years and he joined the world of crime at a very young age.

When Priyawat Fauji was arrested in the Sidhu Moosewala murder case, he disclosed the name of Ankit Sirsa to the police. When the police came to know about Ankit's inside story, everyone was shocked. Ankit entered the world of crime through mobile theft, after which he became Lawrence Vishnoi's sharp shooter.