Siddhartha went through depression, he seemingly had the world at his feet. 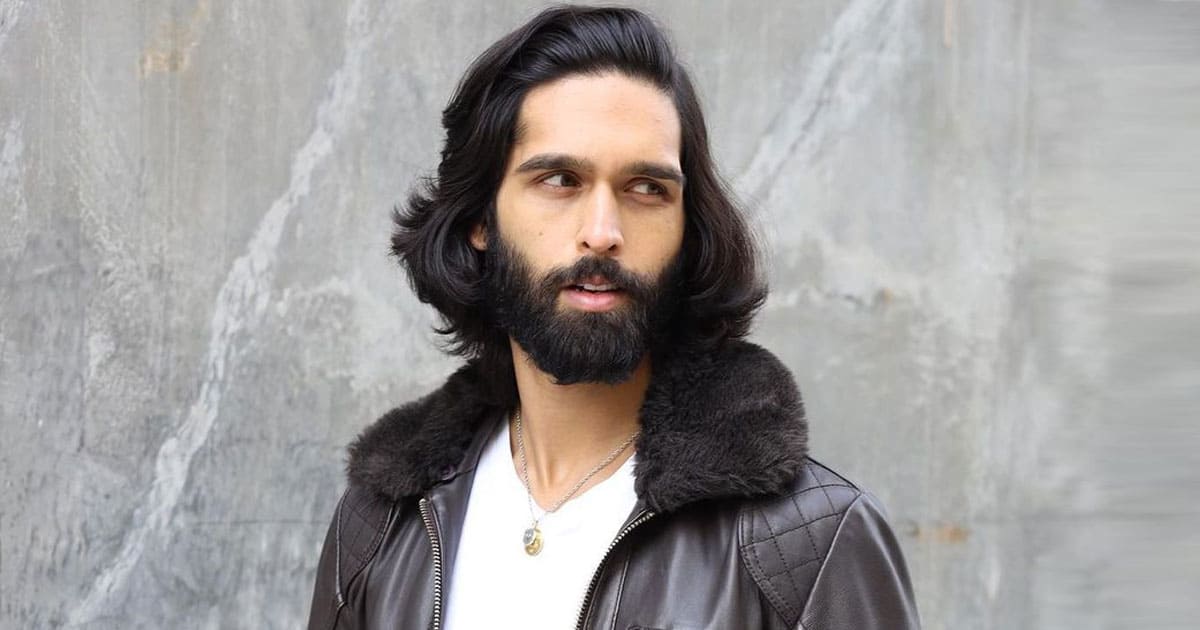 Vijay Mallya’s son Sidhartha Mallya had a different life. He was born into one of India's richest business families he has had what many would consider a blessed life. He opens up about struggling with depression, living with OCD, the effects of his parent’s divorce why he quit drinking, and also what helped him face and overcome his challenges in life.

In 2016, Sidhartha went through depression. He had the world at his feet. He was young, got graduated from a prestigious drama school, and had upcoming film projects. Despite all the opportunities, Sidhartha told that he felt unhappy and low. After his career in the business world, Sidhartha made the switch to acting. He trained at the Royal Central School of Speech and Drama, University of London, graduating with a degree in acting.