The actor and winner of Bigg Boss died of an attack, confirms Mumbai’s  Cooper hospital 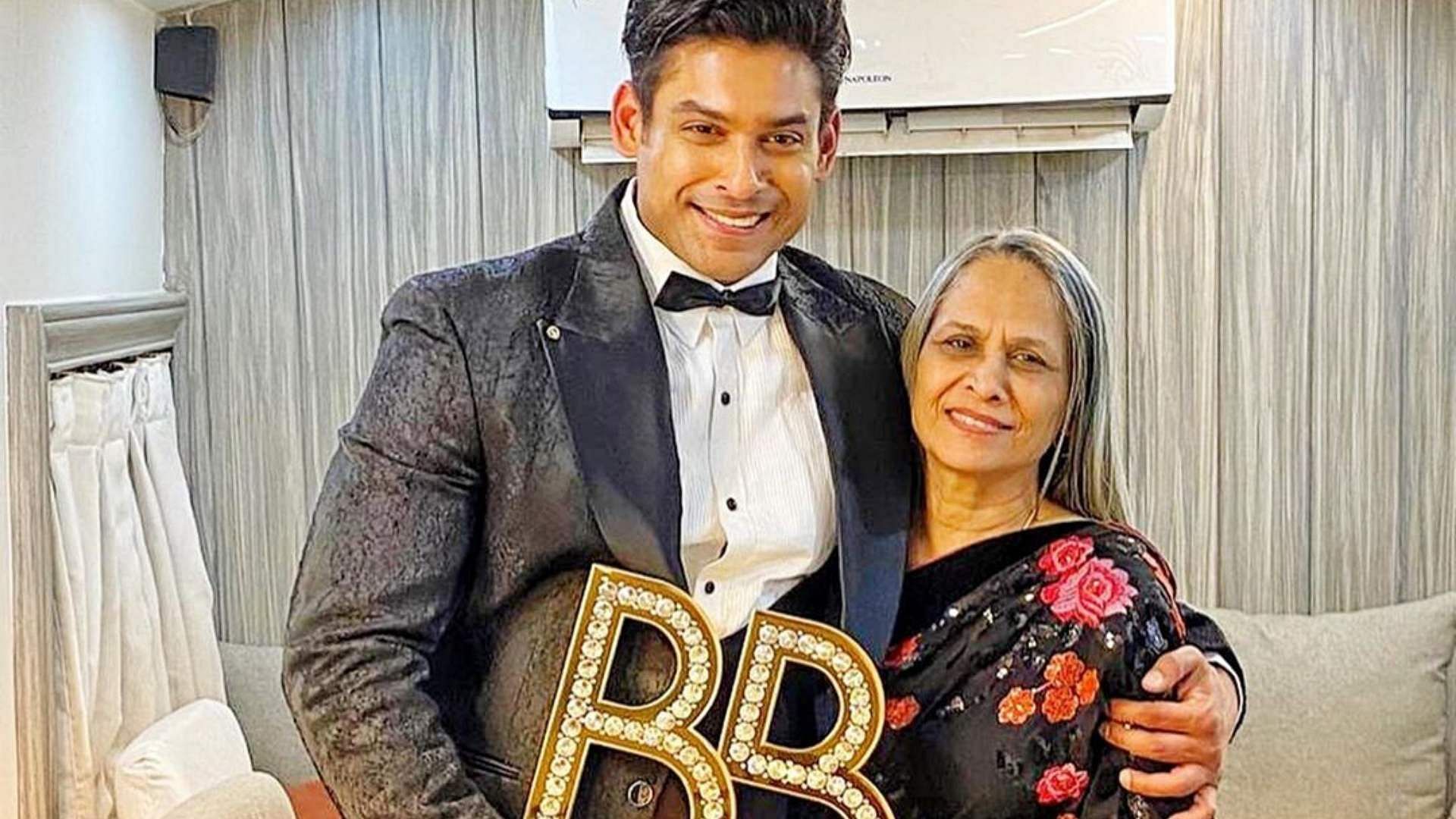 Sidharth Shukla died at the age of 40 due to a heart attack. He won a show, Bigg Boss season 13, and was a famous actor too. This is confirmed by Cooper Hospital in Mumbai.

He is known for his role in Balika Vadhu and is survived by his mother and two sisters. the sources of hospital said he took medicines before sleeping and did not wake up. the process of postmortem has started and the body will be discharged soon.