Former Indian cricketer Gautam Gambhir has suggested certain changes in the Indian team after it showed a disastrous performance in the first test match against Australia. 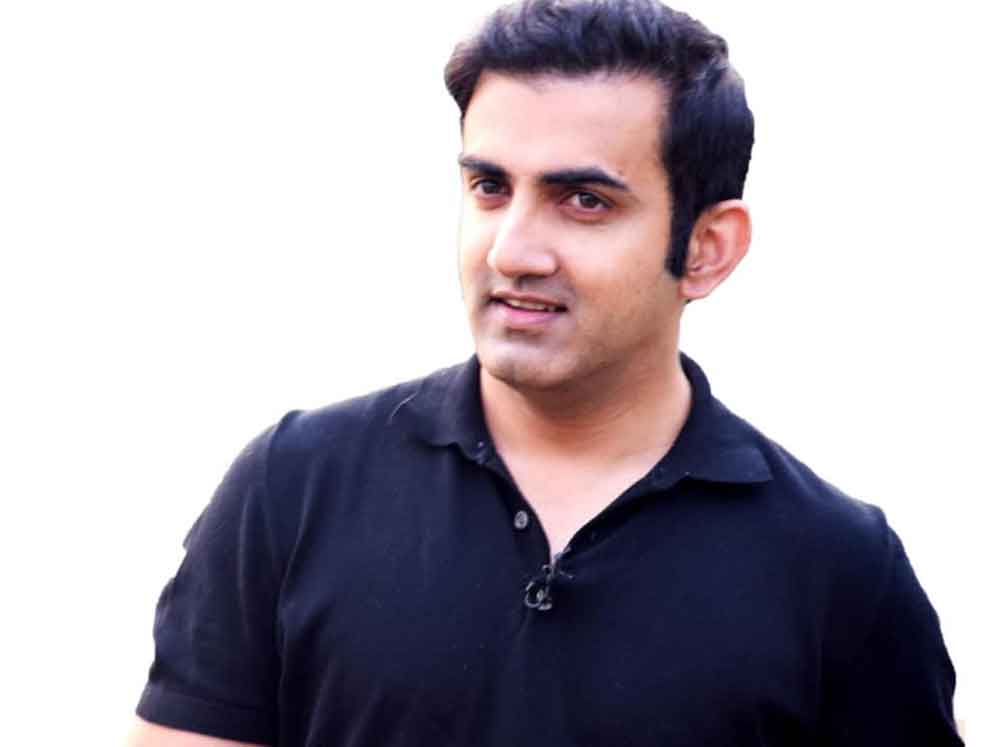 Former Indian cricketer Gautam Gambhir has suggested certain changes in the Indian team after it showed a disastrous performance in the first test match against Australia.

India not only lost to Australia by 8 wickets, but it also scored 36 in the second inning which is its lowest ever in the history of test cricket.

In a chat show, Cricket Connected, on Star Sports, Gambhir said that Shubham Gill should be included in the team in place of Prithvi Shaw as the latter’s confidence level is low and his batting technique is also under scrutiny.

Shaw scored 0 and 4 in the first test at Adelaide. Former Australian captain Ricky Ponting highlighted a flaw in his batting when he said that Shaw leaves a gap between bat and pad. Soon after his comment, Shaw got out in a similar fashion.

Gill has shown impressive batting in the practice games.

Gambhir feels that Pujara should come at 3rd spot after Mayank Agarwal and Shubham Gill. Further, he says that Ajinkya Rahane should play at number 4 as Virat Kohli is not available for the remaining three matches of the four-match series.

India will play the second test against Australia in Melbourne from December 26. Rahane is stand-in captain in the absence of Kohli.

Gambhir has also suggested changes in India’s bowling strategy as he feels that India should play with three fast bowlers and two spinners. He chooses R Ashwin and Ravindra Jadeja as spinners.