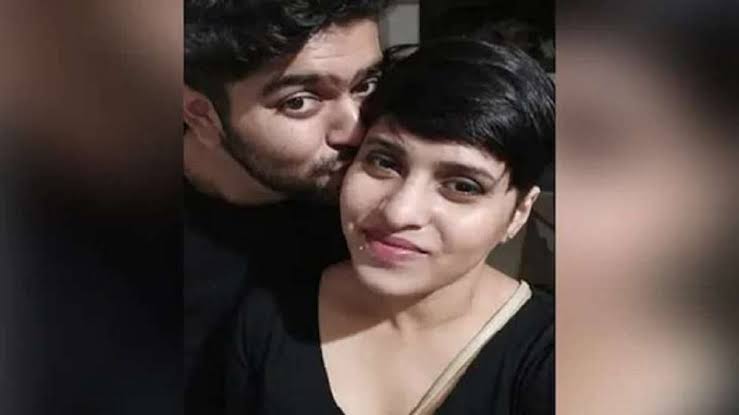 For the appearance, Aftab has demanded some law books for studies. The court directed the jail administration to provide warm clothes to Aftab. Earlier on January 6, the court had sent Aftab to judicial custody till date. On January 6, Aftab had demanded from the court that he be allowed to give credit and debit cards. On December 23, 2022, the court sent Aftab to judicial custody till January 06.

On December 23, 2022, the court had allowed the Delhi Police to take Aftab's voice samples. On December 22, 2022, Aftab withdrew his bail plea from the court. Aftab had told the court that he does not want to come out of jail now. During the hearing on December 17, 2022, the court told Aftab's lawyer MS Khan that Aftab's e-mail has been received that he has definitely signed the Vakalatnama, but he is not aware that the bail petition is being filed. On November 21, 2022, the Saket court had given permission to conduct polygraphy test of accused Aftab. Prior to that, the Saket court had ordered a narco test on Aftab. Shraddha used to live with Aftab. Aftab killed Shraddha and cut her into about thirty pieces. The pieces of his dead body were kept in the fridge. He used to throw the body parts by taking them to different places. Later, the police recovered several organs of Shraddha at the behest of Aftab.