Aftab Poonawala, accused in the Shraddha Walkar murder case, may undergo a polygraph test for the third day on Friday. 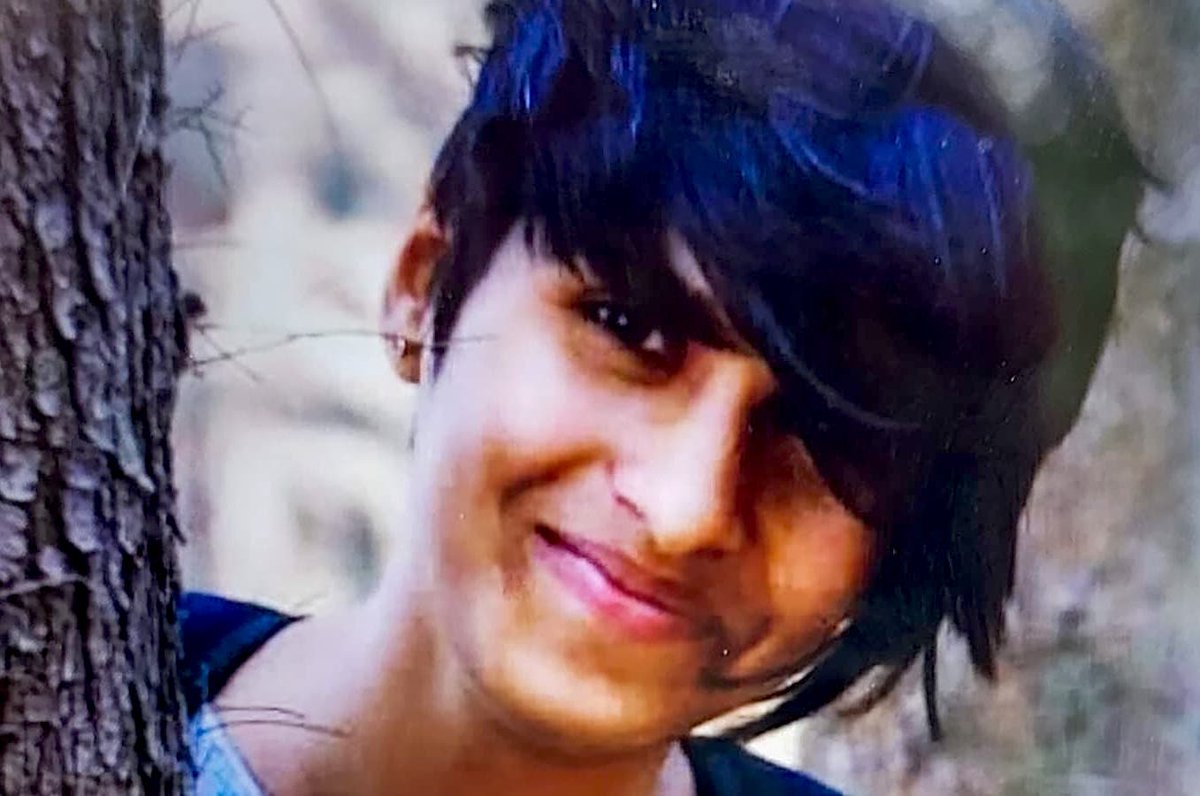 Aftab Poonawala, accused in the Shraddha Walkar murder case, may undergo a polygraph test for the third day on Friday. FSL director Deepa Verma has confirmed this. According to police sources, many such things are coming out from this test which is quite shocking. Aftab has admitted that he had seen the Bollywood film Drishyam before Shraddha's murder, he was also waiting for Part 2.

Maharashtra LoP Ajit Pawar on the Shraddha murder case on the matter has said, "A message should be sent to society that for such a heinous crime there is no punishment other than a death sentence. He should be hanged."

According to FSL sources, he was trying to fabricate a story after the murder only after seeing the scene. Aftab committed the murder by planning and then talking to Shraddha's friends and family members, he kept creating such evidence, which would make it easier to prove his innocence later.

According to police sources, on the first day of the polygraph test, Aftab mentioned the film Drishyam in front of the FSL expert. Experts asked Aftab do you think you can survive by watching a movie? To this, he did not give any answer.

Aftab was again asked whether you had conspired after watching Drishyam's movie. In response, Aftab said that yes, he saw Drishyam and now Drishyam Part 2 has also come.

The psychologists involved in this test feel that Aftab hated Shraddha. According to sources, Shraddha was very fond of traveling and on this pretext, he took her to Uttarakhand and Himachal. The planning of the murder was also the reason behind taking them for a ride. He wanted everything to appear normal and was also creating evidence for later.

On the other hand, Netizens ask Why in a crime like this the accused is a Muslim and the victim a Hindu? If not Love Jihad, what is this? Shefali Vaidya writes, "Actually, it is FAR more convenient to make the gruesome #ShraddhaWalkar case about generic domestic abuse than acknowledge the elephant in the room, the reality of so-called ‘inter-faith’ murders, where the victim is ALMOST ALWAYS the Hindu woman and the killer is a Muslim man!