Aftab had to go through these tests. Along with this, a list of questions that will be asked to Aftab will be prepared. After this there will be polygraphy test tomorrow. However, it cannot be said that the process of polygraph test will be completed tomorrow itself. 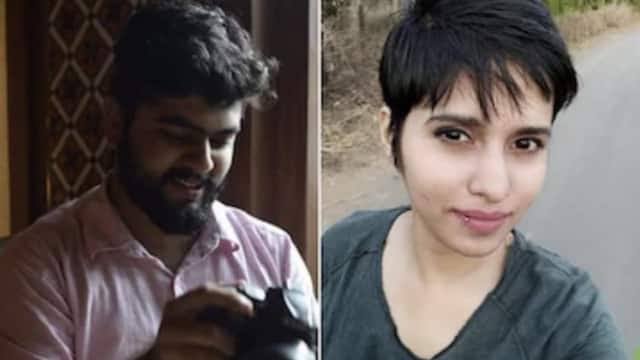 Earlier, Delhi Police had on Monday filed an application in the court here for polygraph test of accused Aftab Amin Poonawalla. Metropolitan Magistrate Aviral Shukla referred the matter to Justice Vijayashree Rathore, who had earlier heard Poonawalla's application for a narco test. The court had on Thursday directed the Delhi Police to get Poonawalla's narco test done within five days. The court had made it clear that the police cannot use any third degree measure on the accused. A court source said the application was moved on Monday on the ground that Poonawalla was giving false information and misleading the police.

In a narco test, a suspect is given such a drug in a controlled quantity, under the influence of which information is obtained from him, which does not appear in normal condition. In a polygraph or lie detector test, the suspect is asked a series of questions and during this time several physiological indicators such as his blood pressure, respiratory rate and pulse are recorded to determine whether he is lying.