Shraddha Murder Case: Aftab's polygraph test lasted for two and a half hours, police got clues from Himachal Pradesh

So far during the polygraph test, more than fifty questions related to Shraddha were asked from the accused. This included everything from murder to erasing the dead body and evidence. Aftab answered all the questions very confidently. 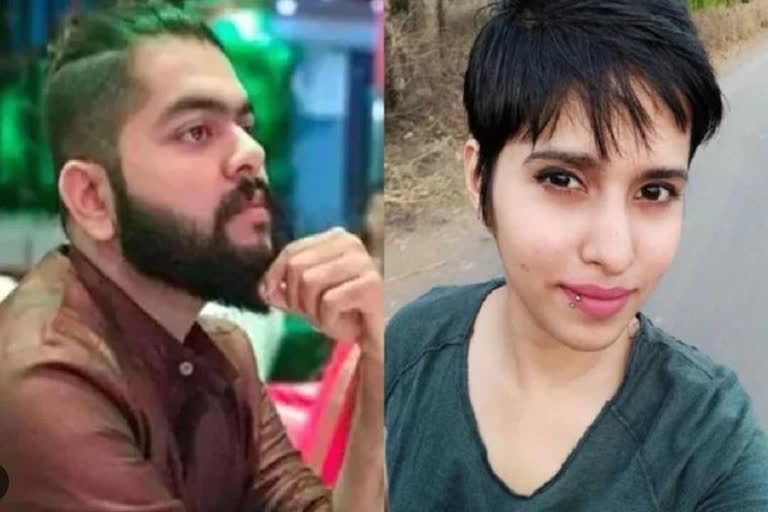 Aftab, the accused in the Shraddha murder case, underwent a polygraph test for about two and a half hours on Friday. Police took him to Rohini-based FSL at around 4 pm. While this test was done for about one and a half hours on Thursday, the test had to be stopped due to ill health in the middle. So he was called on Friday. During the polygraph test, Aftab told that he had also seen the film Drishyam after the murder. His way of hiding evidence was inspired by this film. It is told that the answers to the questions given by him during the test will be reviewed and tested by the FSL experts. Based on this, it will be decided whether he should be called for further polygraph test or not.

On being satisfied with his answers, preparations for his Narco test will be started. In such a situation, Narco test is done in Ambedkar Hospital on Monday only. In such a situation, it is expected that this test will be done on Monday. For this, the police will have to take him into remand again, as his police remand period will end on Saturday. So far during the polygraph test, more than fifty questions related to Shraddha were asked from the accused. This included everything from murder to erasing the dead body and evidence. Aftab answered all the questions very confidently.

Several teams of Delhi Police are engaged in solving the mystery of Shraddha murder case. Apart from Delhi, police teams are busy collecting evidence in Haryana, Himachal Pradesh, Uttarakhand and Maharashtra. Police sources say that the police have found evidence of online payment from a hotel in Himachal Pradesh in which Shraddha has paid Rs 870 from her phone whereas, Rs 1500 was paid by Aftab. Along with this, the police have also found the record of Aftab's Aadhaar card which he had deposited in the hotel.