Shraddha Kapoor's brother has been taken into custody, confirmed to have taken drugs

Siddhant Kapoor, son of Bollywood actor Shakti Kapoor and brother of actress Shraddha Kapoor, has been taken into custody in a drug case. 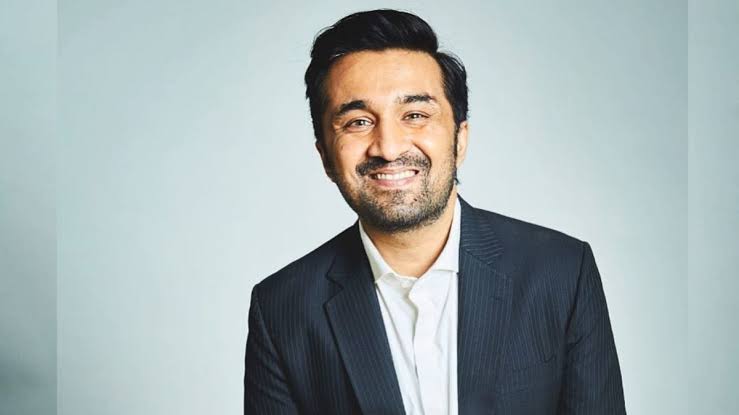 Siddhant Kapoor, son of Bollywood actor Shakti Kapoor and brother of actress Shraddha Kapoor, has been taken into custody in a drug case. Medical examination has confirmed the drug taking and in this case he has been brought to Ulasuru police station in Bangalore. Last night i.e. on Sunday, Siddhanth Kapoor has been taken into custody during a police raid for attending a rave party at a hotel in Bangalore. In the information received by the Bangalore Police, the name of Siddhant Kapoor is among the 6 people who allegedly took drugs. It is reported that the medical examination of the actor has been done in which the drug has been confirmed.

Siddhant Kapoor is a star kid. He is the son of Shakti Kapoor and brother of Shraddha Kapoor. Siddhant also tried his hand in the film world but he did not succeed like his father and sister. Siddhant has also played small roles in many films. Despite being a star-kid, Siddhant Kapoor started his career as a disc jockey and later went on to work with famous directors of Hindi cinema as an assistant director in Hindi cinema.

Siddhant Kapoor made his debut with the film 'Shootout at Wadala', in which the film starred Anil Kapoor, Kangana Ranaut and John Abraham in the lead roles. After this, Siddhant appeared in the psychological thriller film 'Ugly' directed by Anurag Kashyap. Siddhant has also shared the screen with his sister Shraddha Kapoor, both the siblings were seen together in the film 'Haseena Parker' where Shraddha played the role of Dawood's sister, while Siddhant played Dawood in the film. Film was a big flop.