Shooting of 'The Crown' resumed: Work on the Netflix Series Based on The Royal Family Resumes After Being Halted in Honour of Queen's Death

The shooting of Netflix's famous series 'The Crown', based on Queen Elizabeth II of London, has started once again. 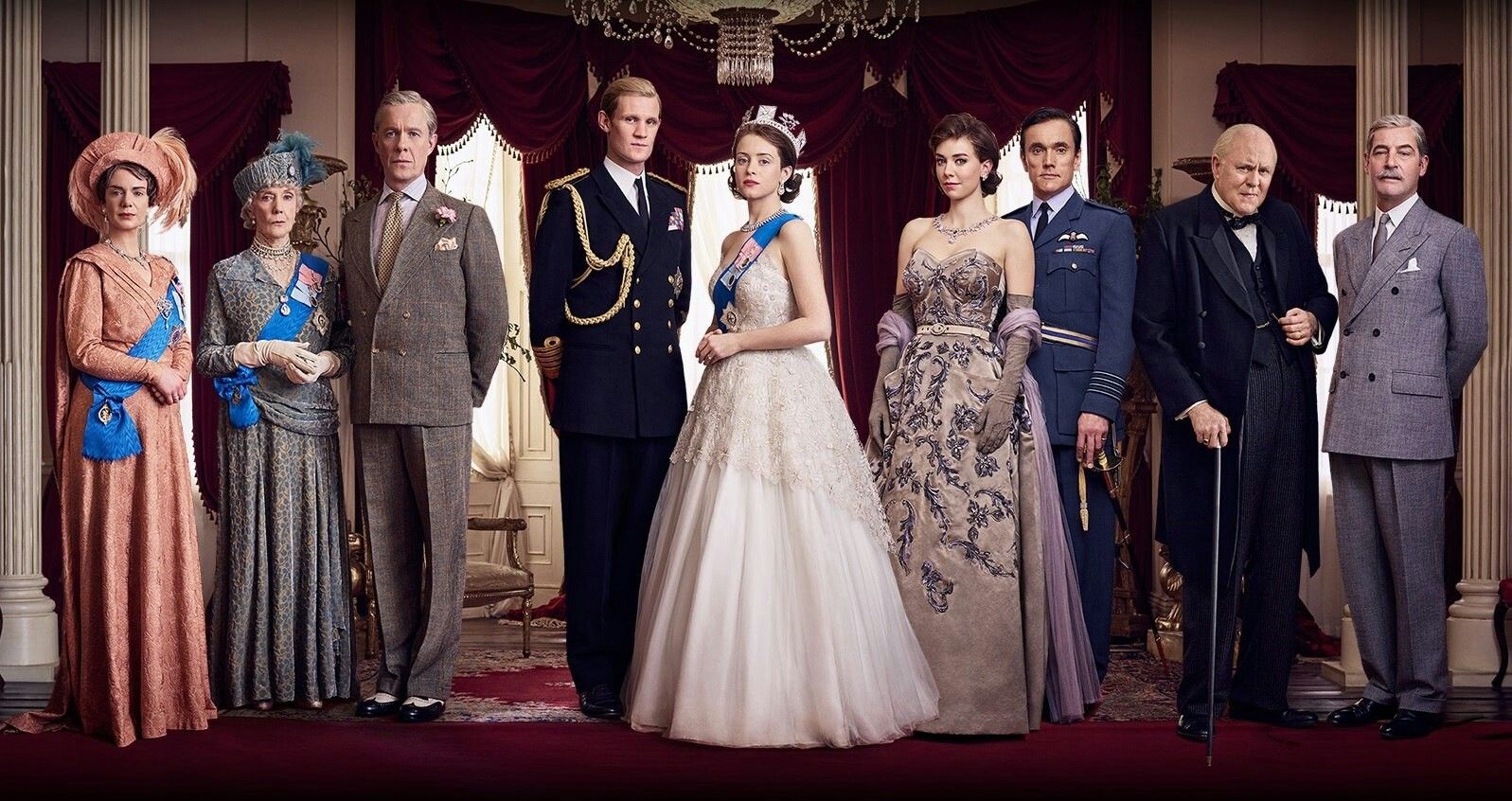 Till now 4 seasons of this famous series have come and the 5th season is ready to come. Also, the sixth season of the series is being shot. Actress Flair Foy played the role of Princess Elizabeth in the first and second seasons of the show. At the same time, Olivia Colman appeared in the lead role in the third and fourth seasons. Actress Imelda Staunton will be seen in the role of Queen in the fifth season of the show, which will be released in November this year.

Elizabeth actress Debicki will be seen in the role of Rani in the sixth season of The Crown. Apart from this, Netflix has already done the characters seen in this season. This season of the show will be released in the year 2023. The popularity of this series can be gauged from the fact that so far the show has received a total of 22 Emmy Awards. Recently, after the death of the Queen, the craze for the show has increased, and people are watching its old seasons with great interest.