Shooters And Archers Aim To Redeem India’s image In Paralympics

Shooters like Manish Narwal, Rubina Francis and Rahul Jakhar have not only just qualified but also have set world records during the qualification tournaments. In Archery India will be represented by five archers and they will be participating with big hopes. 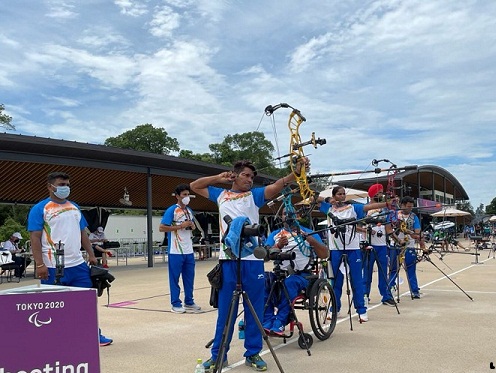 New Delhi: India’s Shooting and the Archery contingent comprise of 17 members that include 10 shooters is the biggest shooting contingent that the country has ever sent to the Para Games ever. Shooters like Manish Narwal, Rubina Francis and Rahul Jakhar have not only just qualified but also have set world records during the qualification tournaments. Indian Shooters and Archers aim to redeem India's image in the Tokyo Paralympic 2020.

Avani Lekhara has been in tremendous form and has qualified for all four wheelchair Rifle events. Singaraja has shown consistent form during the recently held World Cups in Peru and in UAE while Rahul Jakhar, Deepender Singh, Sidharth Babu, Swaroop Unhalkar and Akash have good international exposure and also have proved their mettle time and again at the top level. India had disheartening results during the Olympic Games when none of our shooters could win a medal for the country. Hence, it’s an additional responsibility on the para shooters to redeem the dented reputation of the country in the sport. But the coach doesn’t think so. “In interaction with para-athletes, our PM Narendra Modi gave precious advice that our players should not play with any pressure. We don’t want to put any pressure on any of the shooters. Our Olympians tried their best but it was not their day. Our para shooters have been practicing very hard at the Dr Karni Singh Shooting Range, New Delhi. We have done everything possible and what was in our hands. Now it all depends how our shooters react on that specific day.” says Jay Prakash Nautiyal, head coach of the shooting contingent. 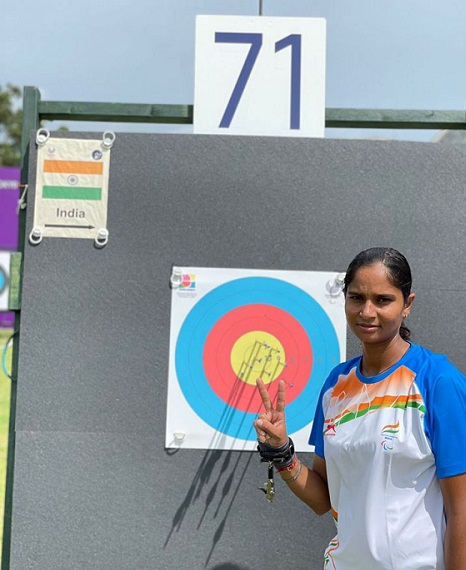 Apart from shooting, 6 members of the archery team including 5 archers along with coach Kuldeep Vedwan left the country with high hopes. In archery, Harvinder Singh and Vivek Chikara will represent India in men’s recurve individual while Rakesh Kumar and Shyam Sundar Swami will lock horns in men’s compound individual. Also, Jyoti Baliyan will feature in the women’s compound event at the Tokyo Paralympics Games.