A bench of Justice DY Chandrachud and Justice Bela M Trivedi allowed the appeal filed by the SFIO against the High Court order. 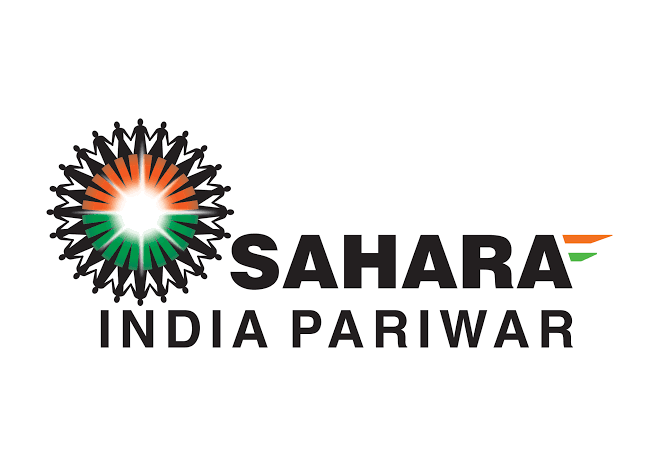 On Thursday, the Supreme Court has dealt a big blow to the Sahara group. The Supreme Court on Thursday quashed the order of the Delhi High Court staying the probe by the SFIO (Serious Fraud Investigation Office) against nine companies linked to the group.

After this decision of the court, now the way of investigation has been opened against the group companies. The top court found that the High Court's decision to stay the investigation in the matter was not justified.

The SFIO had filed an appeal in the apex court against the Delhi High Court's December 13, 2021 order against the Sahara Group chief, which stayed all subsequent proceedings. This includes punitive action and lookout notices. The apex court agreed to consider the SFIO's plea on May 17, challenging the Delhi High Court's order granting relief to Sahara Group companies. It is noteworthy that the High Court has ordered the operation and execution of two orders of SFIO for investigation of nine companies linked to Sahara Group.

Advocate appearing for Sahara group companies requested the bench to hear the matter today. He said senior advocate Kapil Sibal, who is leading him in the matter, is not in the city. Solicitor General Tushar Mehta, appearing for corporate fraud probe agency SFIO, said he had no objection to the request.