Shoaib Malik got run-out against Bangladesh due to negligence

Shoaib Malik was seen getting out in a very careless manner in the first match of the T20 series being played between Bangladesh and Pakistan. 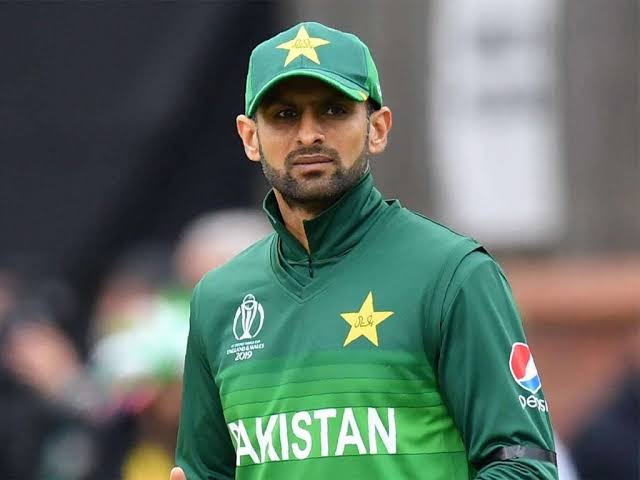 Shoaib Malik was seen getting out in a very careless manner in the first match of the T20 series being played between Bangladesh and Pakistan. Its video is going viral on social media. In the sixth over of the Pakistani innings, Malik wanted to steal a single off Mustafizur Rahman, but the ball reached the wicketkeeper Nurul Hasan after taking a hit.

During this, Shoaib looked completely careless and instead of returning inside the crease, started rotating the bat. Taking advantage of this, the wicketkeeper hit a straight throw on the stump and made a strong appeal. Shoaib's bat did not even go inside the crease.

People are making fun of Malik on social media. He says that no child gets out like him. The experienced batsman, who has been playing cricket for 22 years, returned to the pavilion after getting out in a stupid way. He could not even open an account in the match.

A similar incident happened during the second Test match between Pakistan and Australia in Abu Dhabi in 2018. Azhar Ali was run out in the match. In the 53rd over of the match, Azhar Ali played a brilliant shot and the ball started going towards the boundary. During this, Azhar and Asad Shafiq, standing on the non-strike, started talking to each other while standing on the middle pitch.