Hazare had said on Thursday that he would start a hunger strike in support of the protesting farmers in his village Ralegan Siddhi in Maharashtra. 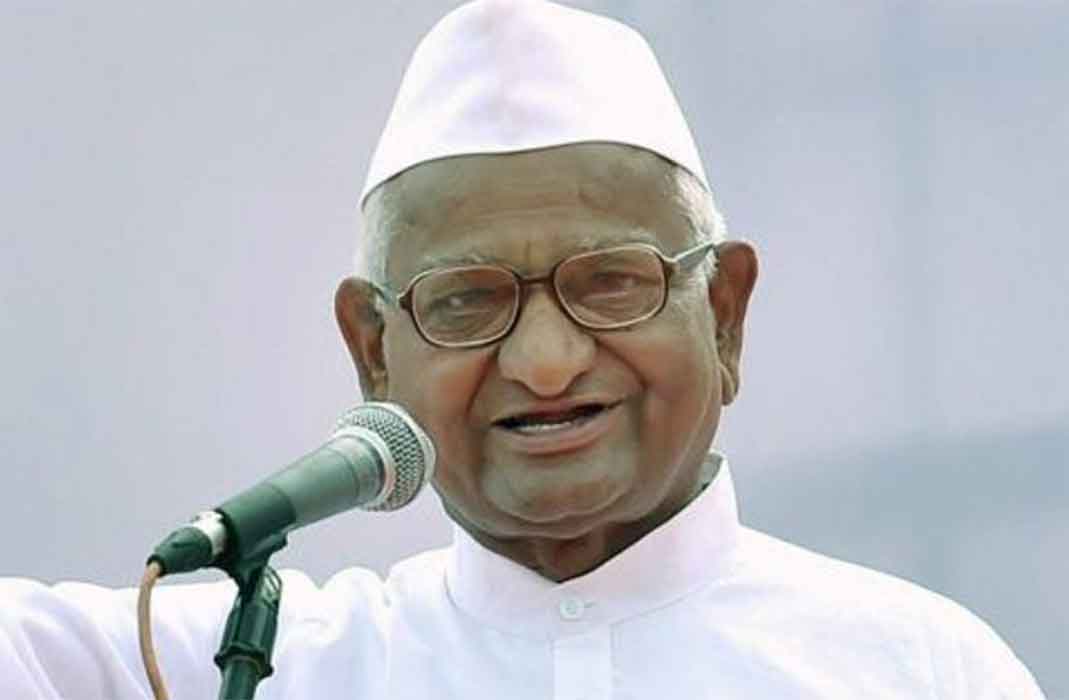 Maharashtra ruling party Shiv Sena has questioned the manner in which renowned social activist Anna Hazare first announced his indefinite fast but later took a U-turn and withdrew from it.

Hazare had said on Thursday that he would start a hunger strike in support of the protesting farmers in his village Ralegan Siddhi in Maharashtra.

However, Hazare took a U-turn a day later after meeting BJP leader and former CM of Maharashtra Devendra Fadnavis and Minister of State (MoS) for Agriculture Kailash Choudhary.

On Friday, January 29, he said that he was canceling his fast after the Centre assured him to look into his demands and he can trust the government.

Anna Hazare's office released a statement which said, “It was decided in today's meeting that a committee comprising members from Agriculture Ministry, NITI Aayog and some members recommended by Anna Hazare will make a proposal in the next six months to implement/fulfill Anna Hazare's demands related to farmers.”

Shiv Sena mouthpiece Saamana said in its editorial that Anna Harare should clear his stand on the three farm laws and who he is supporting – the Centre or the protesting farmers.

The write-up uploaded on www.saamana.com also accused him of siding with BJP and its leaders and asked him if all his protests were during the Congress regime only.