In this way a scam of Rs 1039.79 crore happened in Patra Chawl scam. After that in 2018, MHADA filed an FIR against Guru Construction Company. 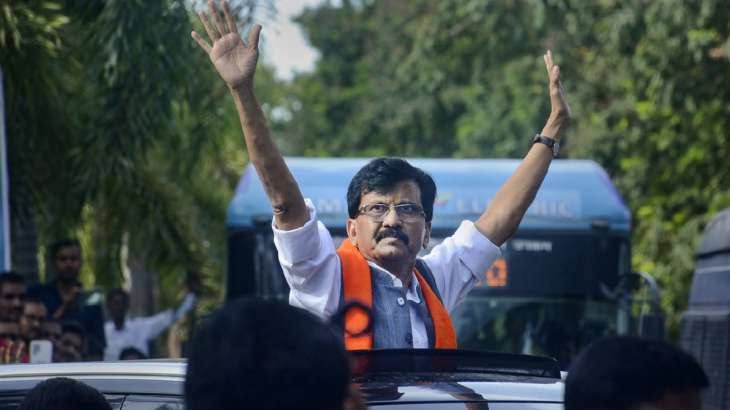 Raut, 60, a close aide of Shiv Sena president Uddhav Thackeray, was arrested last Sunday. The ED had raided Raut's house. He was taken into custody after about eight hours of interrogation, after which he was arrested late in the night. The court had sent him to ED custody till August 4.

In 2007, an agreement was signed by the society between Maharashtra Housing Development Authority (MHADA) and Guru Construction Company for redevelopment of houses of 672 families on 47 acres of land at Patra Chawl in Siddharth Nagar, Goregaon, Mumbai western suburb. Under this agreement, the company was to make more than three and a half thousand flats and give them to MHADA. After that the remaining land was to be sold to private developers. Rakesh Wadhawan, Sarang Wadhawan, Praveen Raut and Guru Ashish of DHIL were the directors of this company. It is alleged that the company misled MHADA and deposited Rs 901 crore by selling FSI of Patra Chawl to 9 different builders. After that Rs 138 crore was collected in the name of flat booking by starting a new project called Meadows but 672 people were not given their houses. In this way a scam of Rs 1039.79 crore happened in Patra Chawl scam. After that in 2018, MHADA filed an FIR against Guru Construction Company.