Punjab Police on Friday arrested Shiv Sena (Bal Thackeray) leader Harish Singla in connection with the clashes between the members of the group and pro-Khalistani activists earlier today in Patiala. 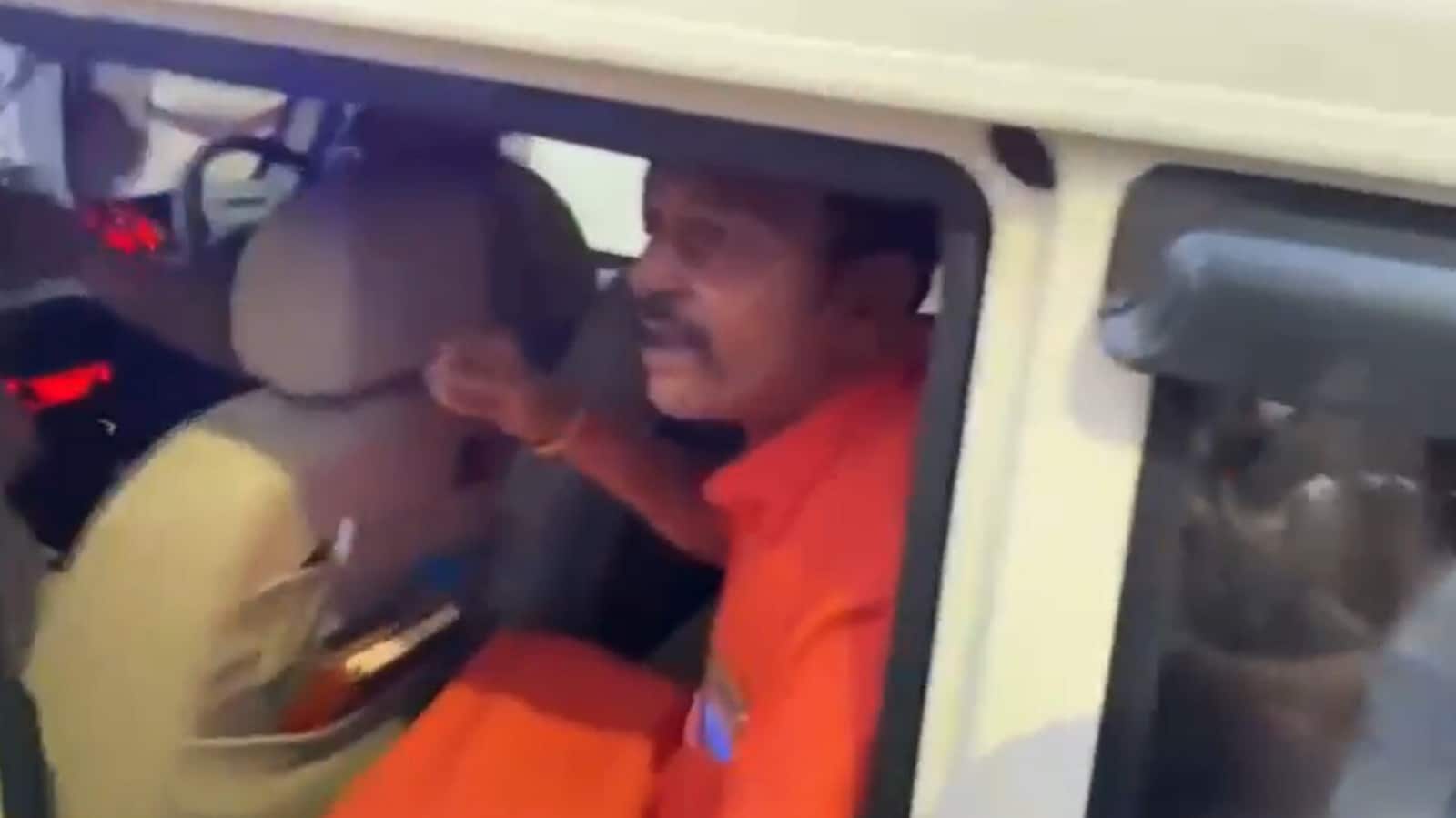