Shiv Sena: Instead of taking charge of Covid-19 Pandemic BJP focuses on UP elections 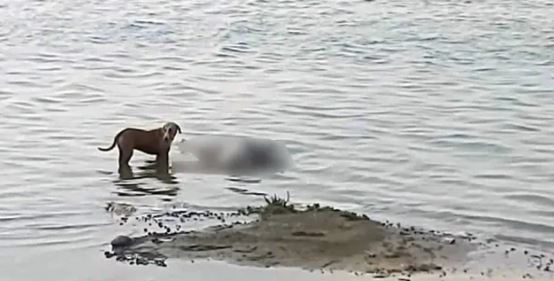 After its abysmal performance in Tamil Nadu, Kerala and shameful loss in West Bengal, the BJP top leadership which is quite worried about its future, has shifted their focus on how to course-correct and win in Uttar Pradesh, claimed Shiv Sena mouthpiece Saamna. This during a period when the country’s abysmal healthcare system is under extreme stress and every other person has lost a loved one.

The country is going through the worst possible emergency to have hit us since Independence, all governance and administrative should have been geared up to tackle the Covid-19 induced pandemic, is what any sane mind would have expected. However, the top leadership of BJP is only concerned about its ‘image improvement’ and to focus on how to fight elections in Uttar Pradesh where it had received a dismal verdict from the citizens in the just concluded panchayat polls.

“It seems as if all issues in the country are resolved and there is only one work left of declaring elections and contesting them…holding massive rallies and roadshows to win polls,” it said in taunting remarks.

The editorial further said - No doubt, elections are important in parliamentary democracy, but are polls a priority in the present situation? “The BJP is working on how to improve its image and win the UP polls after it did not do so well in the panchayat polls there,” it stated.

Earlier, there were numerous demands of postponement of elections in Assam, West Bengal and other states or to be held in a single phase. Yet, West Bengal was subjected to an eight phase election, because of which coronavirus spread not just in WB, but in the entire country, the editorial claimed.

It further claimed that COVID-19 management has collapsed completely in UP and the BJP is likely to face trouble in the Assembly polls there and the Lok Sabha elections in 2024.

“COVID-19 is a national calamity and it was bound to hit big states like Uttar Pradesh, Bihar and Maharashtra. The floating bodies in the Ganga river in UP brought tears in the eyes of the world,” it said.

It reiterated the fact that, at present, the entire focus should be on the COVID-19 pandemic and how to tackle it.

“Otherwise, the Ganga river will be a carrier of Hindu dead bodies and this is not good for the country’s image,” it added.