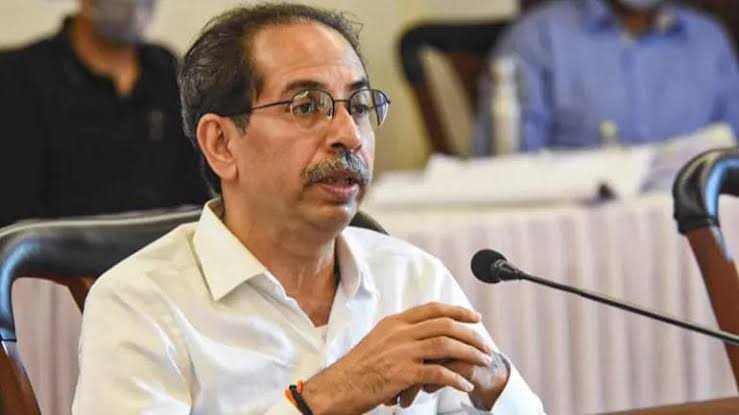 There is a controversy over the statement of the Governor, in which he had said that if Gujaratis and Rajasthanis are expelled from Maharashtra, then the state will not have any money left.

Uddhav Thackeray accused the governor of "dividing Hindus", saying the remark was an insult to 'Marathi Manus' and Marathi pride. Demanding an apology, Thackeray said, "The government should decide whether to send them back home or jail because according to him I have left Hindutva. Maharashtra Chief Minister Eknath Shinde on Saturday said he does not agree with Governor Bhagat Singh Koshyari's remarks on Mumbai, asserting that the contribution of Marathis in the development of the city can never be ignored. They are sedentary and they should be careful not to hurt anyone with their statements. Governor Koshyari had said during a statement on Friday, 'If you throw out the Gujaratis and Rajasthanis, then you will not have any money left. It will not even be called the financial capital.

Former Chief Minister Uddhav Thackeray said, 'Looking at his statements in the last two-three years, it seems that why such people come only in the fate of Maharashtra? As Chief Minister, when the cases of Covid-19 were increasing, people were dying, I was working on it and they were in a hurry to open the temple. Later insulted Savitribai Phule.