Shiv Sena party chief Uddhav Thackeray has expelled Ramdas Kadam and Anandrao Adsul from the Shiv Sena party. Both the leaders have been thrown out of the party citing anti-party activities. 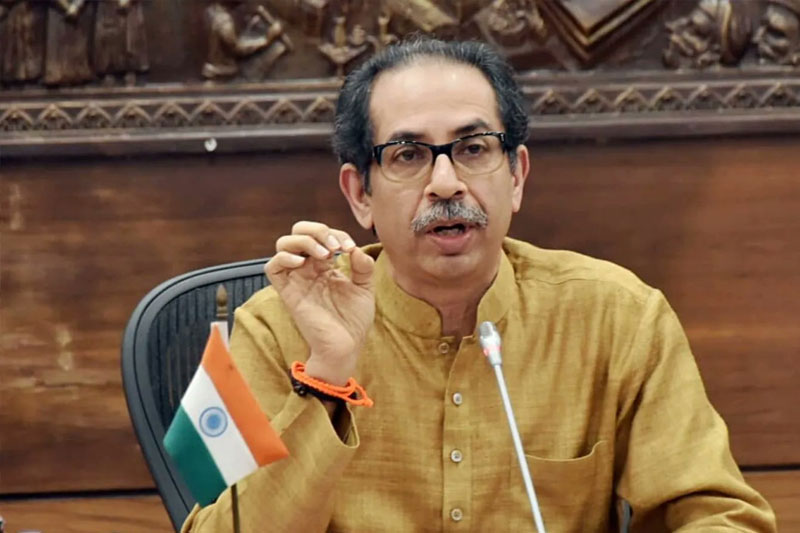 Shiv Sena party chief Uddhav Thackeray has expelled Ramdas Kadam and Anandrao Adsul from the Shiv Sena party. Both the leaders have been thrown out of the party citing anti-party activities. Ramdas Kadam has been a minister in the BJP-Shiv Sena coalition government and Anandrao Adsul is a former MP. The investigation of ED against Adsul is also going on. On the other hand, one thing to note is that today itself Ramdas Kadam has resigned from the party by writing a letter to Uddhav Thackeray. Adsul had earlier represented Amravati Lok Sabha seat from Shiv Sena. In the year 2019, he lost to Navneet Rana. Anandrao's son Abhijit Adsul told the media that his father had resigned from the post of Shiv Sena leader. Asked if he would join the Shiv Sena faction led by Eknath Shinde, Abhijeet said, "My father will continue to be a Shiv Sainik."

The Thackeray-led Shiv Sena had recently faced a rebellion of MLAs led by senior leader Shinde. Most of the party MLAs sided with Shinde, leading to the collapse of the Maha Vikas Aghadi (MVA) government. Thackeray resigned as chief minister on June 29 and Shinde was sworn in as the chief minister a day later. After this development, Shiv Sena MPs had pressured Shiv Sena chief Uddhav Thackeray to vote in favor of NDA candidate in the presidential election, while Thackeray was not in favor of it.