Rahul Shewale further said that as per the Bihar Police investigation, the 'AU' from which Sushant Singh Rajput received 44 calls was not Ananya Udas but Aditya Uddhav. 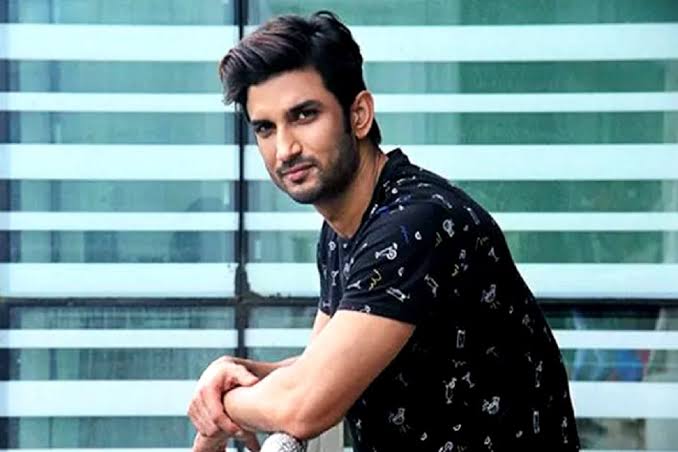 Balasaheb Shiv Sena MP has raised the issue of Sushant Singh Rajput's death in the Lok Sabha today.Shinde faction MP Rahul Shewale made a serious allegation on Aditya Thackeray saying that before Sushant's 'death' Riya received 44 phone calls from AU Was AU meant for Aditya Uddhav or not? Rahul Shewale further said that as per the Bihar Police investigation, the 'AU' from which Sushant Singh Rajput received 44 calls was not Ananya Udas but Aditya Uddhav.

Responding to the allegations made by Rahul Shewale, Aditya Thackeray said, "Rahul Shewale love you more, who is not loyal to Aadmi Party, we have no hope from such a person. He is not my friend, I am not in that mud". Will go in which he is and we are clean, we have not done anything wrong and are not answerable for such baseless allegations. On the other hand, as soon as this issue came to the fore, BJP BJP MLA Nitesh Rane demanded Aditya Thackeray's narco test.