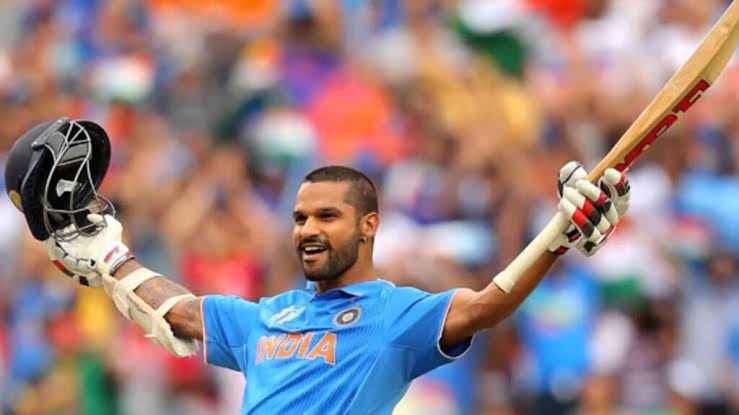 Punjab Kings informed through social media platform Twitter that Shikhar Dhawan will now be seen captaining Punjab Kings in the next season. Shikhar Dhawan is not playing Test or T20 for Team India these days, but he remains a part of the ODI team and he is also getting a chance to captain this team. He has also been appointed as the captain of the Indian team for the three-match ODI series to be held in New Zealand after the T20 World Cup 2022. Earlier, he had captained the team against South Africa for the three-match ODI series played in India and India also won that.