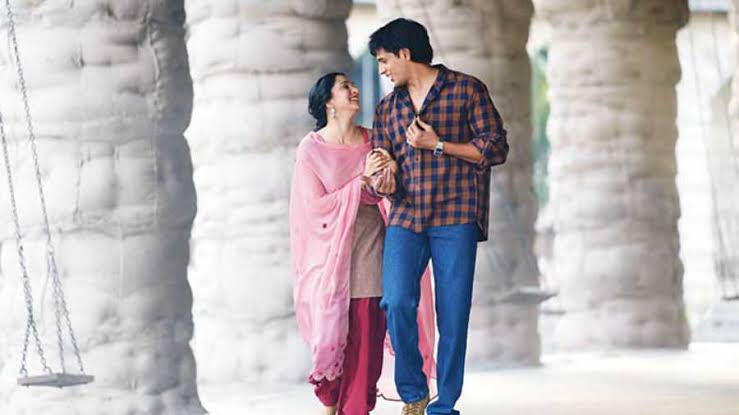 Sidharth Malhotra and Kiara Advani's Shershaah received rave reviews from the audience and the critics. The film is based on the lives of Param Vir Chakra awardee Vikram Batra. In the film, Sid portrayed Batra, and Kiara played his lover Dimple Cheema.

One of the things audiences loved about Shershaah is Dimple and Vikram's love story. People are in awe of Dimple as she decided not to marry after Vikram sacrificed his life for the nation. However, some critics raised the point that Kiara had very little to do in the film.

Shershaah, screenwriter Sandeep Srivastava has now opened up about the same. Sandeep told News 18, "When I was doing my research, and I interacted with Dimple, she said that Captain Batra and she knew each other for four years but the time they spent together was just about 40 days. I think that we have captured the essence of those 40 days, which means a lot to the wonderful lady whom I have a lot of respect. It is the essence of her feelings that is coming through the way Kiara has played the character, and that’s what’s really sticking to people."

Sandeep added, "So I do not think there was a need to add anything. It’s just the right amount. She is a very integral part of Captain Vikram Batra’s life, you cannot tell his story without his relationship with Dimple, and without what he did in the war. I think what we have done is struck the right balance. There are also so many views, which are just the contrary and they are saying that it is a perfect blend of his personal life and his life as a soldier."

Meanwhile, Kiara Advani earlier revealed that for the film prep, she met Dimple Cheema in Chandigarh. Dimple was moved by the songs in the film.