Sharp Rise in Covid-19 cases, hospitalisation in many parts in the UK

Due to the sharp rise in the daily active cases, many developed governments such as Scotland and Wales have decided to impose new curbs on the public gathering. 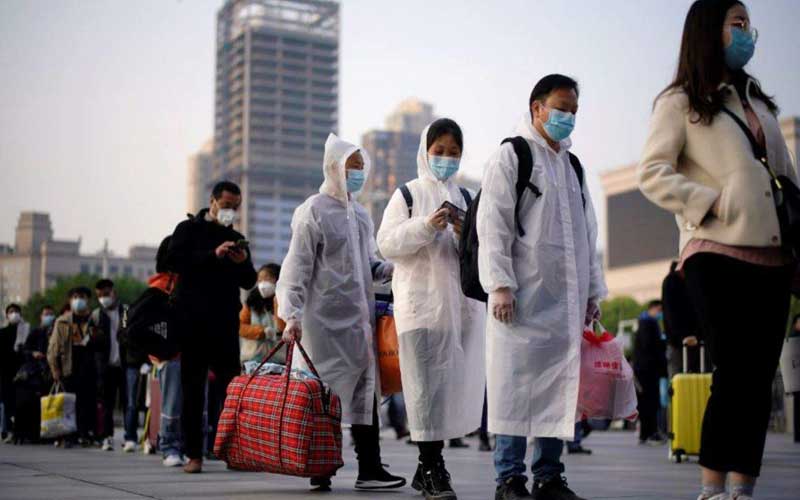 The Health authorities in the UK is facing a huge challenge as Covid-19 cases have risen sharply in many places. According to reports, England and Wales have reported 1 lakh 30 thousand cases in a single day and it is expected that the phenomenal surge is due to the spread of the new variant Omicron that was first detected in South Africa on November 24.

Due to the sharp rise in the daily active cases, many developed governments such as Scotland and Wales have decided to impose new curbs on the public gathering. Authorities are worried that the new year celebration can make things worse for the country.

Though this South African variant is supposed to be mild and not cause any severe symptoms among the majority of people, many places in the UK such as London as reported more than 50 per cent increase in the hospitalisation cases on a week-to-week basis.

Despite a sudden rise in cases, Prime Minister Boris Johnson has so far avoided the strict lockdown measures and tried to reply on aggressive vaccination to people. After the US, the UK had also started the booster dose. People are encouraged to take the booster dose as it looks like the only option to stop the infection.

Reports have said that vaccination is not providing complete protection and many people who have taken the booster dose have got the infection. However, evidence shows that vaccination protects people from getting severe illnesses.