Ms. Sharmila stated that she will bring 'Rajanna Rajyam' to Telangana, as well as carry on her father's welfare pledges. 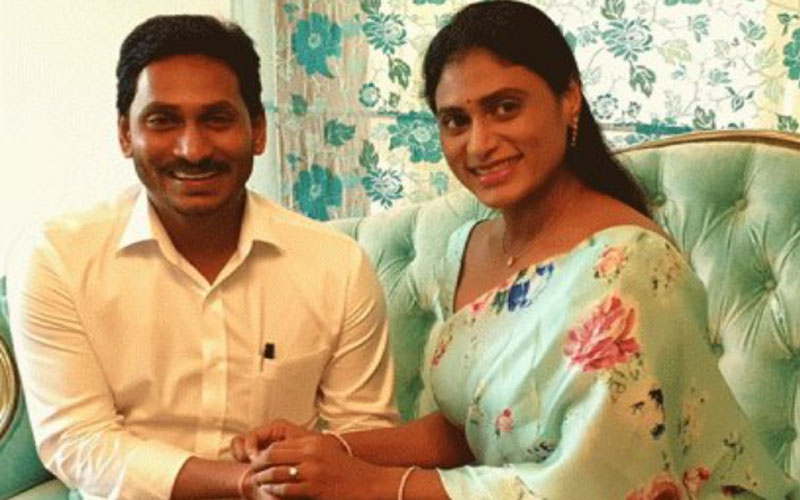 “It's a joyous occasion to kick off the party on YSR's birthday. During the launch of the party at a convention centre, YS Sharmila, who was joined by her mother YS Vijayamma and husband Anil Kumar, said, "I would bring back Rajanna Rajyam and fight for the welfare and development of Telangana."

She said both CMs should sit down and discuss the Krishna water issue, referring to the river water dispute between Andhra Pradesh and Telangana. She slammed the BJP and the state's ruling TRS, alleging that the two parties were working together. Ms Sharmila has previously stated that she will not allow a single drop of Telangana water to flow into Andhra Pradesh.