Sharjeel Imam got bail in sedition case, but will still have to remain in jail

The judge said that the accused has been in custody for more than 31 months and was arrested in the present case on February 17, 2020. The Crime Branch had arrested Imam for inciting riots in Jamia with his alleged provocative speech. 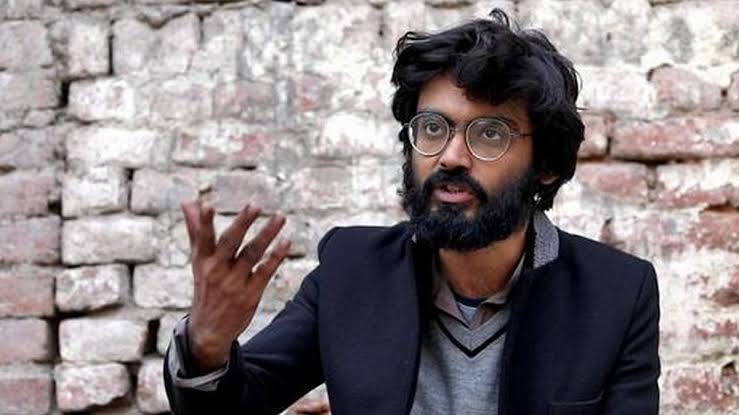 Granting relief to Sharjeel Imam in a sedition case, a Delhi court on Friday granted bail. Sharjeel was accused of inciting riots in Jamia in 2019. But this relief is not enough to free the Imam. In fact, Sharjeel Imam, an alumnus of Jawaharlal Nehru University (JNU), will have to remain in jail for now, as he is yet to get bail in the Delhi communal riots conspiracy case.

While granting bail to the student activist after nearly two-and-a-half years of imprisonment, the court also noted its observations of October 22, 2021 that there was no evidence of the rioters taking action after hearing Imam's speech. Additional Sessions Judge Anuj Aggarwal said, "In view of this and without commenting on the merits of the present case, the applicant or accused Sharjeel Imam is granted bail on a surety of Rs 30,000 along with a personal surety of like amount."

The judge said the bail is granted subject to the condition that the Imam will always be available on mobile and will inform the Inquiry Officer (IO) concerned about the change in address. In an interim order passed in May this year, the Supreme Court, in an unprecedented order, had stayed all proceedings in sedition cases across the country till a re-examination by an "appropriate" government forum. takes it. The top court had also directed the central and state governments not to register any fresh FIRs under the pre-independence law.

The judge said that the accused has been in custody for more than 31 months and was arrested in the present case on February 17, 2020. The Crime Branch had arrested Imam for inciting riots in Jamia with his alleged provocative speech. During the investigation, the police had imposed sections 124A and 153A of the IPC against him. Imam was also charged under various provisions of the IPC, including rioting, armed with deadly weapon, assault or criminal force to deter a public servant from duty, attempt to murder. The charges were also framed under relevant sections of the Prevention of Damage to Public Property Act and Arms Act.