For all the Pop-Culture Couple Maniacs, forgive us, but we are here to greet you with another separation scandal. 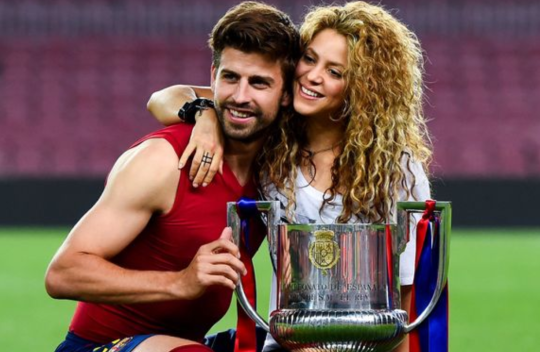 For all the Pop-Culture Couple Maniacs, forgive us, but we are here to greet you with another separation scandal. Only we wish it were a mere scandal, and not real. Pop Sensation Shakira and her partner Gerard Piqué have decided to call it quits. Piqué has played for Barcelona since 2008.

In a joint statement released via her publicist, the pair said: "We regret to confirm that we are parting ways. For the well-being of our children, who are our highest priority, we ask that you respect their privacy. Thank you for your understanding."

Though the couple did not marry, they have been together for 11 years and have children named Milan (9), and Sasha (7). The Hips Don't Lie Hitmaker is 45, and Piqué is 35.