Bollywood superstar Shahrukh Khan was stopped by customs at Mumbai airport, as per local sources. 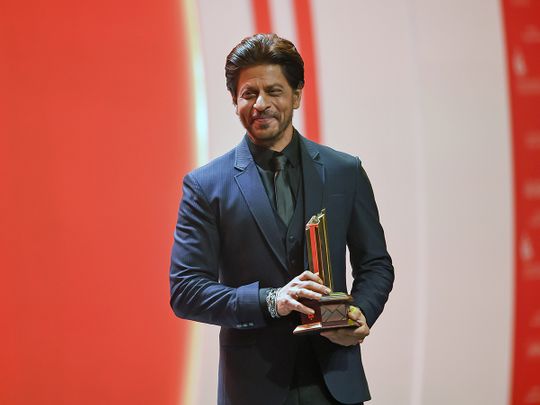 Bollywood superstar Shahrukh Khan was stopped by customs at Mumbai airport. Air Intelligence Unit i.e. AIU sources posted at the airport said that Shahrukh had returned from Sharjah on Friday night. He had expensive watches and their covers, which cost Rs 18 lakh. Shahrukh had to pay custom duty of Rs 6.83 lakh for these watches.

Shahrukh Khan reached Mumbai by private chartered plane at around 12:30 on Friday night. Shahrukh Khan and his team were stopped by custom while crossing the Red Channel at T-3 terminal here at around 1 am.

The customs department's process lasted till Saturday morning. The customs officials released Ravi only after the process was completed at around 8 am. It has also been said in several reports that the amount of the fine has been paid from Shahrukh's credit card itself.