Shah stopped speech midway for Azaan, Says 'Should I Resume If It's Done' 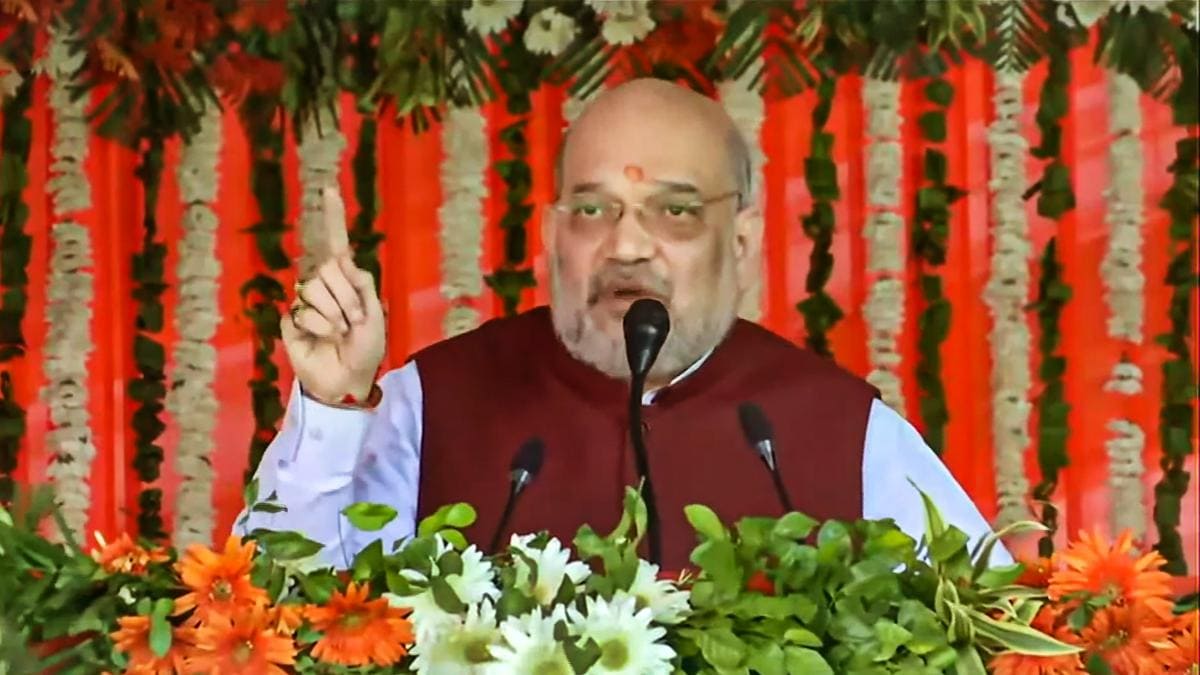 Union Home Minister Amit Shah stopped his speech in Baramulla during the azaan. Later he asked if it has become azaan, then should I start speaking? Today is the last day of Shah's visit to Jammu and Kashmir. Addressing the rally in Baramulla, he said – Gupkar model has stones, closed colleges, guns for the youth. The Modi model has IIMs, IITs, AIIMS, NEET for the youth. Youth should be educated, not stones.

The Home Minister said- Earlier the explanation of Jamhooriyat in Kashmir was – three families, 87 MLAs and 6 MPs. The Prime Minister has done the work of taking Jamhooriyat to the land, to the village in Jammu and Kashmir. Along with this, Shah said that elections will be held in Jammu and Kashmir with complete transparency as soon as the work of preparing the voter list is completed.

Shah said, "Earlier there were stone-pelting incidents, have you seen any such incidents now? No such incidents now. We have to understand the change that has come now...We have identified those in the administration who were supporting terrorism and rooted them out."