Shah Rukh Khan and Aishwarya Rai Bachchan’s professional ties had gone worse which led them not to feature in movies together. 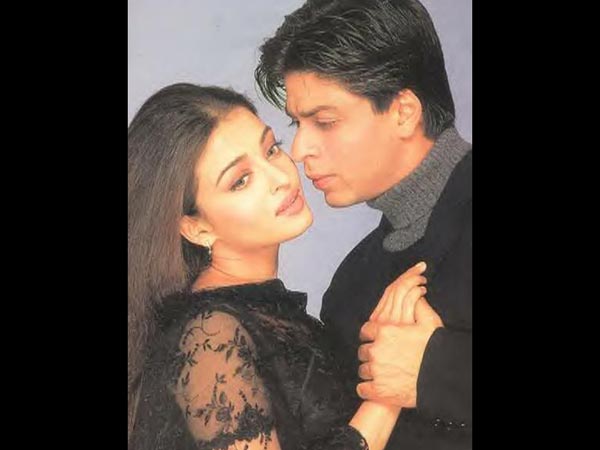 Aishwarya Rai Bachchan and Shah Rukh Khan have worked together in many hit films like Devdas, Mohabbatein, and even in songs too. But they had a tough time too in their professional relationship. Shah Rukh Khan dropped her from various movies despite their success graph together, Aishwarya said that How can I have the answer to that? Suddenly they were not doing any movies together.

She also said, At the time, when you have no answer you are obviously fully taken aback and she was hurt and confused. Shah Rukh Khan then regrets his decision. He told in an interview recently, To start a project with someone and then change her for no fault of hers is not easy. It is sad as Ash is a good friend. But he regrets and says Personally I think I did wrong but as a Producer it made sense. I apologized to her.