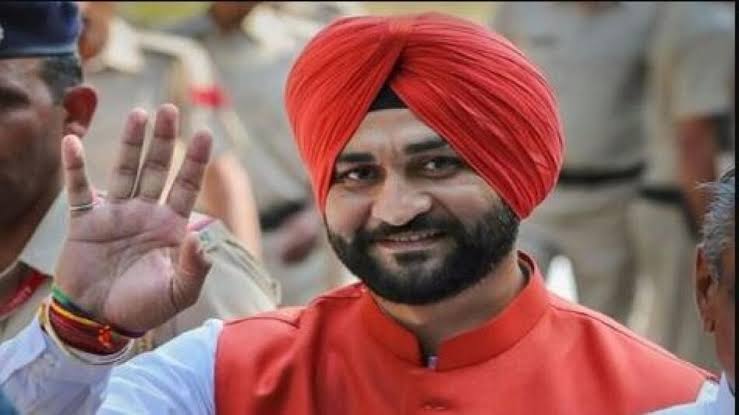 The Chandigarh Police on Friday registered a case of sexual harassment and criminal intimidation against Haryana Sports Minister Sandeep Singh on the basis of a complaint by a junior athletics coach. The minister had earlier dismissed the allegations as baseless and demanded an independent probe. The junior athletics coach held a press conference at the office of the opposition party Indian National Lok Dal (INLD). The woman also demanded protection.

Senior Congress leader and former Haryana Chief Minister Bhupinder Singh Hooda also demanded a fair probe into the matter. Sandeep Singh has been a professional field hockey player. He was also the captain of the Indian national hockey team. A biopic based on Sandeep Singh was also released in 2018 ehose title was 'Soorma'. In this, popular Punjabi singer and actor Diljit Dosanjh played his role. He was also a judge on the reality TV show MTV Roadies.