Seven lakh arrests, two and a half lakh liters of liquor recovered

According to the department, between January and December last year, 13 lakh 68 thousand 837 people were tested with the breath analyzer. Of these, reports of one lakh 70 thousand 97 people were found positive. 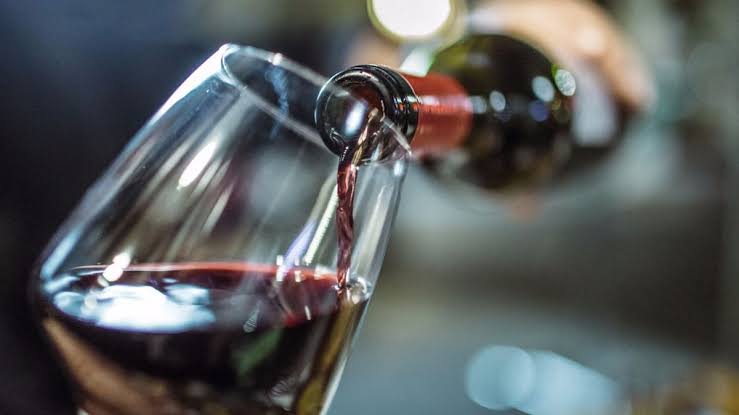 Complete prohibition was implemented in the state in April 2016. Since then, more than seven lakh people have been arrested under the Excise Act, while more than two crore 46 lakh liters of liquor have been seized. Maximum action was taken in the year 2022. According to the Alcohol Prohibition, Excise and Registration Department, between April 2016 and 2021, four lakh 24 thousand 512 people were arrested under the Excise Act whereas, between January 1 and December 31, 2022, two lakh 79 thousand 262 people have been arrested. This is 40 percent of the total arrests made so far. However, due to the provision of fine, most of the people caught in the crime of drinking alcohol were released after taking the fixed amount of fine.

Between January 1 and December 31, 43 lakh 83 thousand 232 liters of liquor has been seized. This includes 21 lakh 17 thousand 363 liters of foreign liquor while 22 lakh 65 thousand 869 liters of country liquor. In the year 2022, liquor was also recovered by raiding drones and motorboats. In the year 2022, every 12th person out of 100 was confirmed to be drinking alcohol in the breath analyzer test. According to the department, between January and December last year, 13 lakh 68 thousand 837 people were tested with the breath analyzer. Of these, reports of one lakh 70 thousand 97 people were found positive.