After the announcement of Alva's name by the opposition, now there is a direct contest between Dhankhar and Alva for this post. The Vice Presidential election is to be held on 6 August. 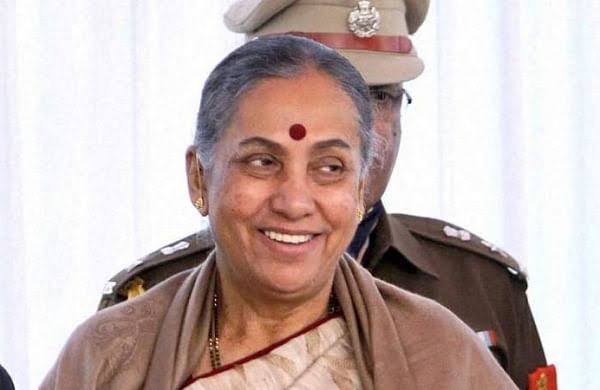 Soon after the announcement, Alva tweeted, "It is a privilege and an honor to be nominated as the United Opposition's candidate for the post of Vice President of India. I accept this nomination with great humility and the Leaders of the Opposition." Thank you, for the trust that he has placed in me."

Born on April 14 in 1942, the Congress leader served as the 17th Governor of Goa, 23rd Governor of Gujarat, 20th Governor of Rajasthan and 4th Governor of Uttarakhand till the end of his term in August 2014. She has previously worked as a cabinet minister. He took over from Punjab Governor Shivraj Patil in Rajasthan, who was holding additional charge of that state.

Before being appointed governor, she was a senior leader in the Indian National Congress and joint secretary of the All India Congress Committee. His mother-in-law Violet Alva was the speaker of the Rajya Sabha in the 1960s. Alva combined her work as a lawyer with joining welfare organizations. She became the president of the Young Women's Christian Association. One of her early involvements was with the NGO Karuna, which she founded, focused on issues related to women and children. She married Niranjan Thomas Alva on 24 May 1964, with whom she has a daughter and three sons, including Niret Alva. The couple met as students at the Government Law College and her husband now runs a successful export business.