The court also allowed the government to review the provisions of section 124A of the IPC. However, the court said that till the sedition law is reviewed, the governments should not register any case under Section 124A or conduct any investigation in it. 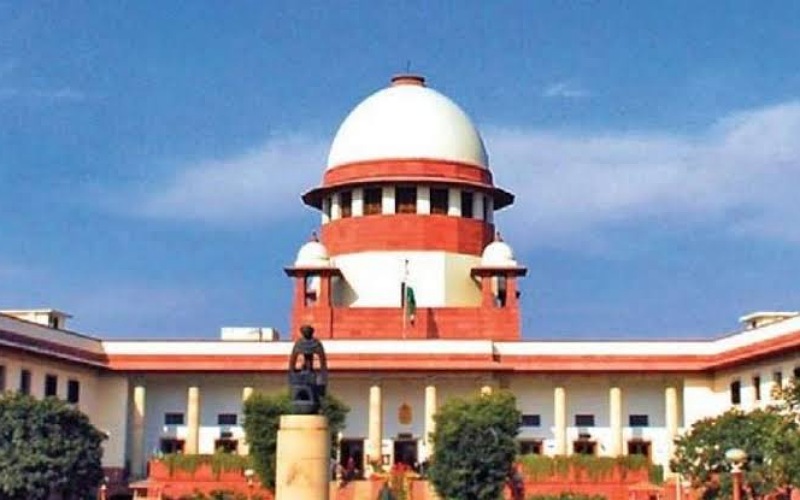 The Supreme Court has stayed the Sedition Law on Hold. The court has ordered the central and state governments not to register any case under Section 124A of the IPC of the Sedition Act.

The Supreme Court said that if cases of sedition are registered, those parties are free to approach the court for relief. Courts have to expedite such cases. The court said that the accused will continue to get relief. The next hearing on the petition challenging the provisions of the sedition law will be held in July.

During the hearing on Wednesday, Solicitor General Tushar Mehta appeared on behalf of the Central Government in the court. Tushar Mehta said that serious crimes cannot be stopped from being registered. Withholding effect may not be the right approach. Therefore, there should be a responsible officer for the investigation and his/her satisfaction is subject to judicial review. He further said that an SP rank officer can be made responsible for registering sedition cases.