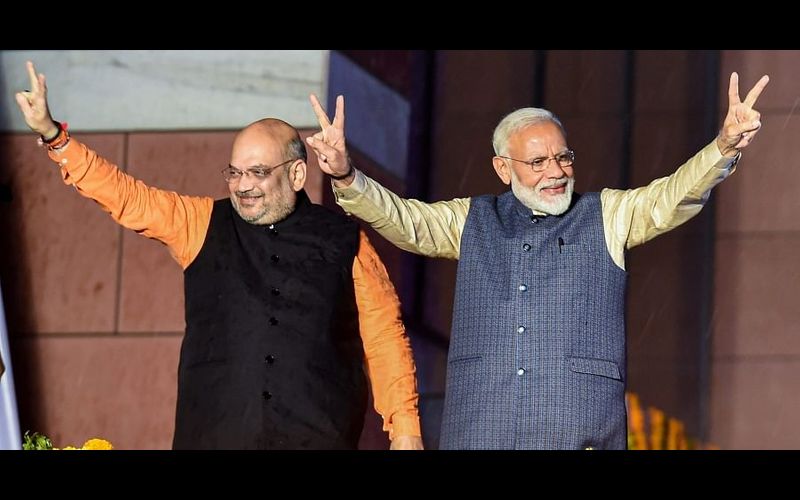 With the IPL Finals which are scheduled to happen on Sunday and the security preparations have been tightened as Prime Minister Narendra Modi and Home Minister Amit Shah will be present for the finals. As many as 6000 cops have been deployed in the city of Ahmedabad.

“As many as 17 DCPs, 4 DIGSs, 28 ACPs, 51 police inspectors, 268 sub-inspectors, over 5,000 constables, 1,000 home guards and three companies of SRP will be part of the Bandobast in the coming days,” Sanjay Srivastava, Commissioner of Police, Ahmedabad city, quoted.

Apart from the coveted ministers, the finale will also witness some Bollywood Celebrities, thus reinforcing the Stringent Security Regulations.