The DGP said that TNT was used for the blast. When asked about the arrest, he said that you will be informed in this regard. He said that soon the accused would be arrested. 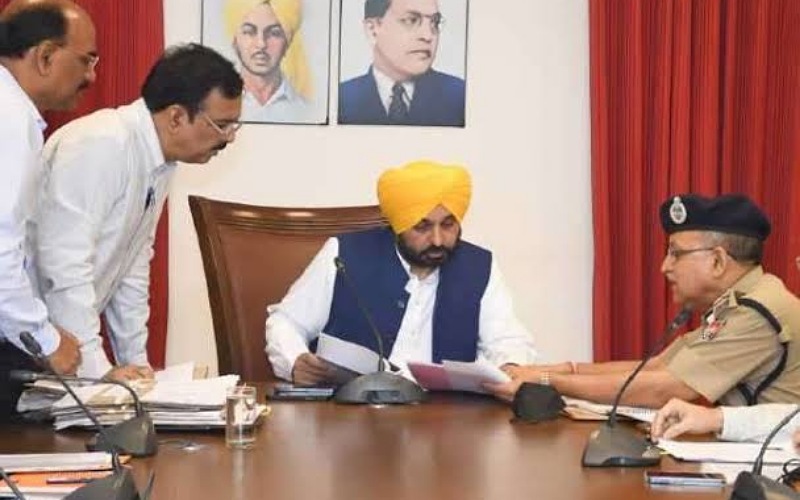 Talking to reporters outside the Intelligence Office in Mohali, DGP VK Bhavra denied that it was a terrorist attack. Said that the investigation of the matter is on.

A crane has been called in the office of the Intelligence Department to investigate where the rocket hit the third floor, because the spot is on the third floor, so it is believed that the forensic team will sit on the crane and inspect the outer walls. Looking at the condition of the wall, it seems that the explosion was not a big one, because the corner of the window which is 3 to 4 inches is broken and the plaster there has been uprooted. The false ceiling inside is also seen torn apart.

Mohali blast is a cowardly act of those who want to disturb the peace of Punjab. Aam Aadmi Party's Punjab government will not allow those people's wishes to be fulfilled. Peace will be maintained under all circumstances with the cooperation of all the people of Punjab and the culprits will be punished severely.