As per SEBI, a minimum of 20% of main AMC employee compensation must be in Mutual Fund units. 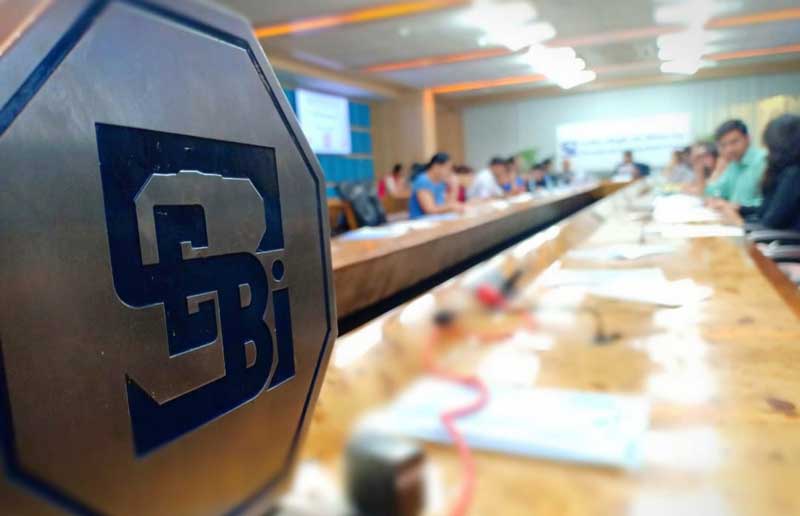 In a circular issued on Wednesday, market regulator Securities and Exchange Board of India (SEBI) stated that a minimum of 20% of the salary of key employees of asset management companies (AMCs) must be invested in Mutual Fund units.

According to the circular, a minimum of 20% of the salary/perks/bonus/non-cash compensation (gross annual CTC) of Key Employees of AMCs will be paid in the form of units of Mutual Fund schemes in which they have a role/oversight, net of income tax and any statutory contributions (i.e. PF and NPS).

The CEO, CIO, COO, fund managers, and others are key employees. The AMCs' main employees will include:

The order restricts exchange-traded funds (ETFs), index funds, overnight funds, and current closed-ended schemes. The payout paid in mutual fund units will be locked in for a minimum of three years or the scheme's tenure, whichever is shorter, as per the regulator.

It stated that the provisions of this circular would take effect on 1st July 2021.