Scroll gets acquired by Twitter, as it builds on its ‘subscriptionservices’

Scroll CEO Tony Haile says one of the reasons he sold his business is that "Twitter's ambitions are larger than people suspect" in a blog post confirming the deal. 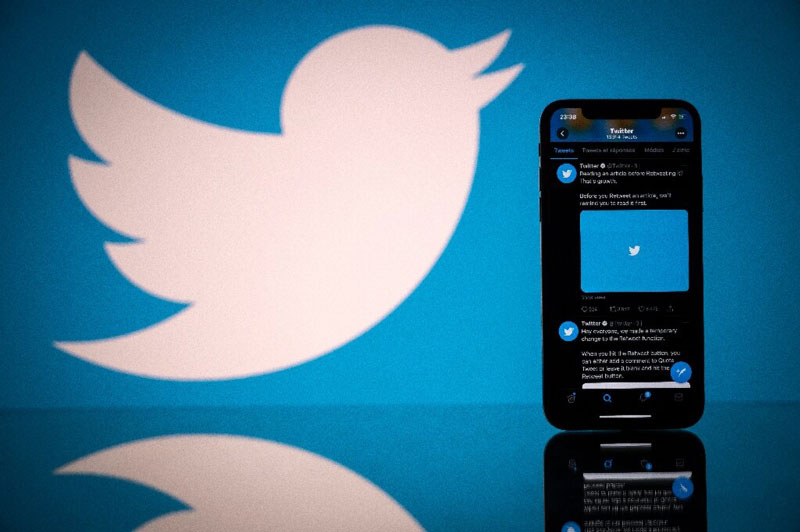 On Tuesday, Twitter announced the acquisition of Scroll, a premium service that allows users to read long-form material on the internet without being slowed down by advertising and other page congestion.

According to Twitter, the service will become a part of the company's broader efforts to invest in subscriptions, which will later be sold as one of the paid services the company will offer its users.

Twitter has not said anything about its premium services other than that they exist and that its free, ad-based platform will continue to contribute tothe majority of its revenue.

Scroll, which partnered with publications such as the Insider, Atlantic, BuzzFeed, and Vox Media, will continue running, according to Twitter, though new subscriptions to the service will be temporarily suspended.

Twitter did say of the deal with Scroll that it will be incorporated in an “upcoming subscription offering we’re currently exploring” and that Scroll will prove to be a significant addition “ to our subscriptions work”.

The details of the deal were not revealed, though it was informed that the 13 employees of Scroll, including Tony Haile- the chief executive will be brought in by Twitter.

Since purchasing newsletter service Revue which allows its user base to produce and sell their own newsletters, Twitter is already aiming to deliver new forms of content on its platform, pertaining to audio and long-form content.

Twitter has also stated that it would take a "small amount" of all sales made from Spaces, a Clubhouse replica that allows users to create their own audio "rooms" for hosting chats. The service is currently free, although Twitter has revealed plans to allow users to sell admission to exclusive spaces.

Scroll CEO Tony Haile says one of the reasons he sold his business is that "Twitter's ambitions are larger than people suspect" in a blog post confirming the deal.