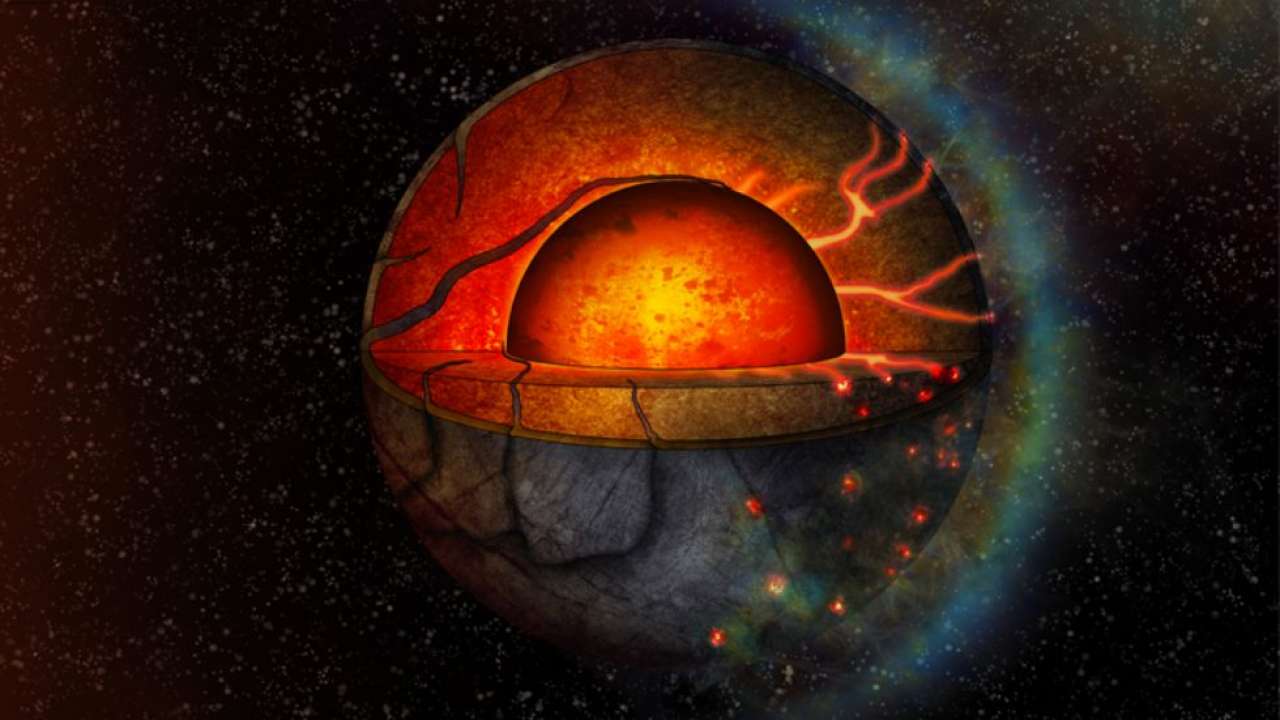 In ground-breaking recent findings, scientists discovered what many of them are calling a new hidden underworld deep inside the earth. According to a new physics study, this underworld was found deep inside Earth’s core. The belief that Earth’s inner core is solid has been around for over half a century, but the current findings challenge this notion of the underworld, having discovered the Earth’s inner core is mushy.

There has been wide consensus that Earth’s inner core is a solid ball of highly com, pressed iron ore which is wrapped around by an outer core that is liquid in the state. But the recent ground-breaking study published in the Physics of the Earth and Planetary Interiors journal on 20th September states that the firmness of the Earth’s core differs from hard to semi-soft and to molten matter.

Jessica Irving, a seismologist at England’s University of Bristol, said, We’re finding a whole new hidden world. Jessica said that until Jules Verne published the novel Journey to the Center of the Earth in 1864, Earth’s center remained a great mystery.